Plus Batwoman, Mark Ruffalo, and more! 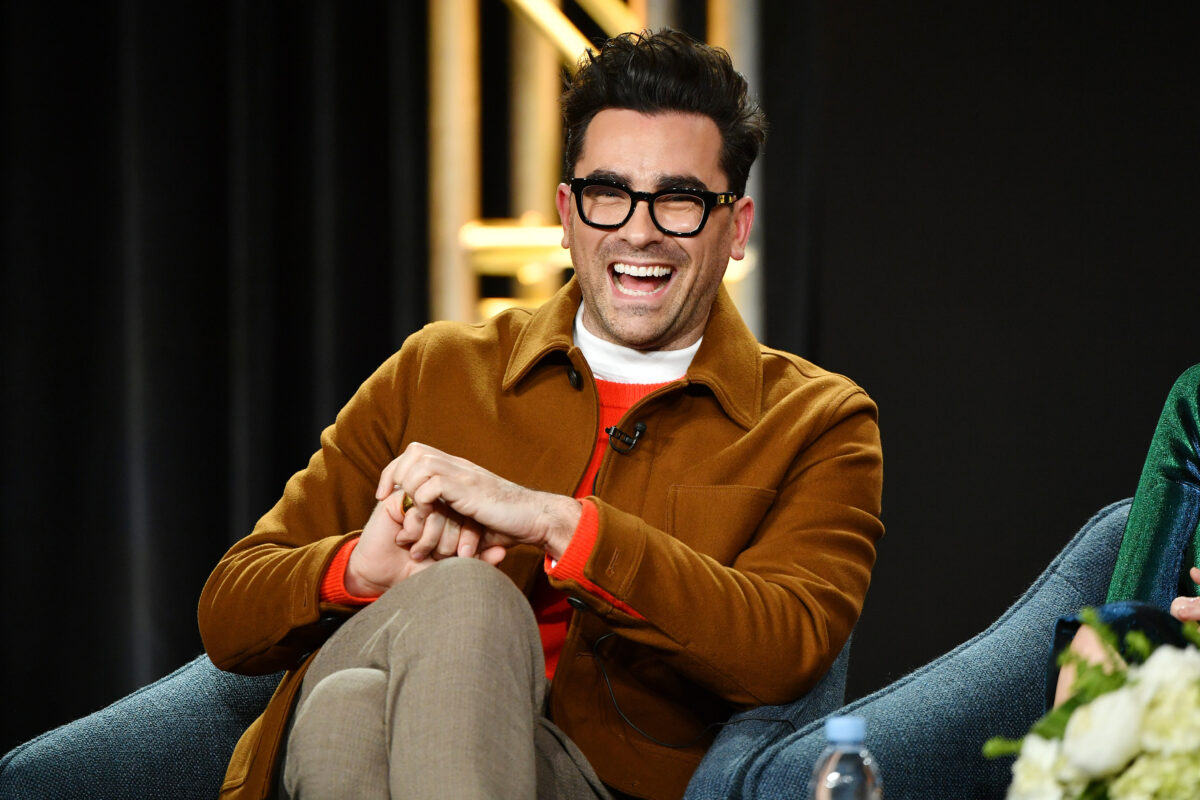 With Schitt’s Creek finally finished, everyone wants to know what Dan Levy is doing next. The answer? HBO’s Coastal Elites, a film featuring five monologues about living through the pandemic in New York and Los Angeles, starring Levy, Issa Rae, Sarah Paulson, Bette Midler, and Kaitlyn Dever. The film is directed by Jay Roach (Austin Powers, Bombshell) and premiered this weekend. In the film, Levy plays Mark, an aspiring gay actor on the verge of landing the the lead in a major superhero film, where the superhero is also gay.

Levy, who had previously expressed interest in playing a gay superhero, discussed his relationship with the genre, and his deep dive into the world of LGBTQ+ superheroes:

“I think for a long time, I didn’t really pay attention to a lot of superhero movies because there were not a lot of gay people in them. In a way, I had always put them in a place that I didn’t have a direct line of relation to because I don’t read the comic books. It wasn’t until I started researching the monologue that I realized, within the actual comic book world, there is quite an incredible array of queer superheroes. Where are they in the movies? I mean, really, in researching for this part, it opened my eyes to the world of comic books, in a way. There are some really lovely stories that are being told in these comic books, queer stories. I would love to hopefully be a part of that at some point.”

Levy added that, for now, he has yet to be approached to play queer characters, saying “I have never been someone to wait for people to come to me. I’d much rather continue to tell stories. If the day comes when someone wants to approach me with something great and interesting and fun, obviously, I will sit down with that.”

Do we want to see Levy play a gay superhero? OBVIOUSLY. The man is a multi-talent and an absolute delight. Marvel, are you listening? Cast Dan Levy as a gay superhero, you cowards!

Who do you think Dan Levy should play? My money is on fellow Canadian Northstar. I mean, the resemblance is uncanny: .@ChrisEvans Bro, while Trump is in office there is NOTHING you could possibly do to embarrass yourself. See… silver lining.