Homer Simpson is Going to Guest on Parks and Rec…Kind of. Sort of? Not Really. 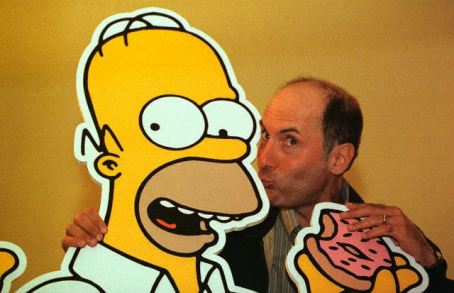 Look, folks! More in the news of “Everyone’s Going to be on Everything!” This time the TV casting news takes us to one of our favorite places on Earth, a little town in Indiana called Pawnee, populated by perhaps the sunniest government employee you will ever have the pleasure of watching, and soon to be invaded by the actor behind Springfield’s biggest doughnut hog. Dan Castellaneta, the voice behind the legendary Homer Simpson, will be lending his real voice (and his corporal form) to NBC comedy Parks and Recreation this season.

Dan Castellaneta–who has previously appeared in his live-action form in recurring roles on shows like Greek and guest stints on shows like Bones, Castle, and How I Met Your Mother–will be appearing on episode three of the upcoming season of Parks and Rec. He will be playing “an NPR-ish talk show host.”

The die-hard Leslie Knope fan that I am (maybe a little bit too much at times), I immediately have to wonder: Could the inclusion of this type of character mean that Leslie will, indeed, be running for office over the next season? Or is it just for another media blitz for another event like last seasons’ Harvest Festival?

The show also recently cast Ron Swanson’s first wife, who we got the first glimpse of (her elbow, to be exact) in last season’s finale. Tammy #1 will be played by Patricia Clarkson, and sources say she will be terrifying.

This also isn’t the only connection between Parks and The Simpsons—Parks and Rec executive producer Greg Daniels used to write for The Simpsons.