Cynthia Nixon to Run for Governor of New York 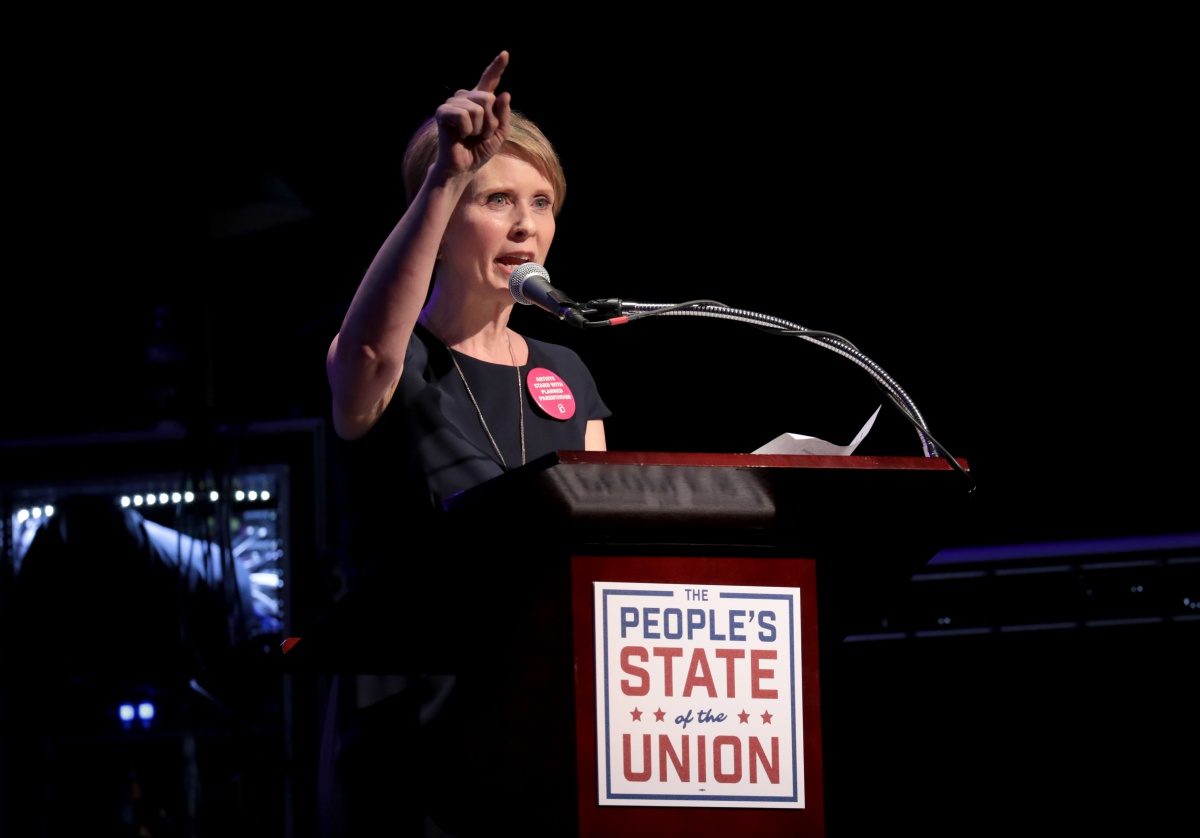 Cynthia Nixon, best known for her role on Sex and the City as Miranda Hobbes, is officially running for New York Governor against Gov. Andrew M. Cuomo in this year’s Democratic primary.

I love New York, and today I’m announcing my candidacy for governor. Join us: https://t.co/9DwsxWW8xX pic.twitter.com/kYTvx6GZiD

While it may seem like Nixon running for Governor is coming out of nowhere, in addition to rumors of her run going around for months, Nixon has been politically savvy for awhile.

Back in 2014, Nixon became involved in New York City politics when Mayor Bill de Blasio placed her on the advisory board for the Mayor’s Fund To Advance New York City. Christine Marinoni, Nixon’s wife, became the special adviser for community partnerships with the city’s Department of Education that same year. Since she’s had this new political platform, Nixon has been outspoken about her issues with sitting Governor Cuomo, especially when it comes to education and New York City’s giant albatross, the MTA.

On The View last year, Nixon explained that Cuomo’s policy of free tuition at four-year state colleges did very little to help people who were in most need of free tuition funding.

“Basically, it only affects families that earn between $75,000 and $125,000 a year,” Nixon said. “And it doesn’t apply to people who go part-time, which means they might have to work while they’re there, or they don’t graduate in four years, or they’re Dreamers.”

Nixon wrote an op-ed for LoHud.com about public school funding that compared Cuomo to Betsy DeVos, which, after that 60 Minutes interview is a damning comparison:

“[Cuomo] also wants to increase the number of privately-run charter schools in New York City by more than 50 percent,” Nixon wrote. “And he has been a loud proponent of private school tax credits, essentially a backdoor voucher system. These are policies we expect from Betsy DeVos, but from Andrew Cuomo?”

In her press release announcing her intent to run, Nixon did not mince words on her feelings towards Cuomo:

“We want our government to work again, on healthcare, ending mass incarceration, fixing our broken subway. We are sick of politicians who care more about headlines and power than they do about us.”

“Cuomo’s time in office has been defined by a string of indictments for corruption, his failure to fix the New York City subway, and his support for a backroom deal which handed Republicans control of the state Senate, resulting in the failure of numerous pieces of progressive legislation.”

For the non-NYers, Cuomo has been Governor since 2011 and his father, Mario Cuomo, was also Governor for three terms (1983-1994) before losing to the great blight of this Earth, George Pataki, during the “Republican Revolution.” Cuomo’s time in office has been marred by public transit issues, a federal investigation into his administration’s payroll, and his former top aide, Joseph Percoco is facing a corruption scandal after allegedly taking $300,000 in bribes from executives with state business.

That said, he also legalized same-sex marriage and enacted gun control legislation within his first term in office.

Still, Cuomo, who comes from a political family and was married to the daughter of Robert F. Kennedy, is very much an insider and in this populist, left-leaning fever that has been going on, especially in places like New York City, I’d say we should keep our eyes on Cynthia Nixon.

Anyone who can make the F, L and J train not run like pieces of garbage will probably sweep the vote.