This time they're totally for sure going to nail it, you guys, they got this. 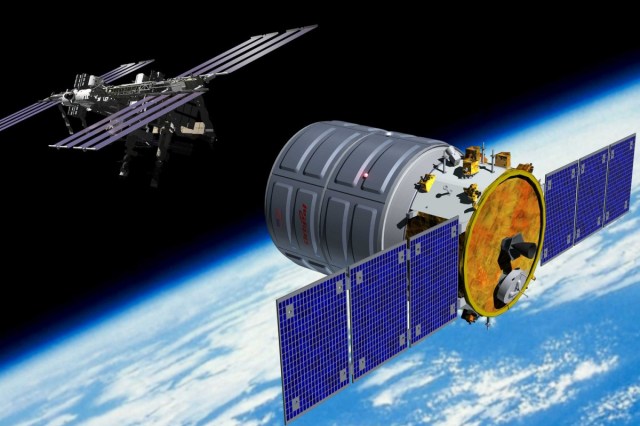 We’ve been keeping you posted on the story of the Cygnus, the unmanned commercial cargo vessel that’s been attempting to dock with the International Space Station for over a week now. Tomorrow (September 29th) at 7:15am, the Cygnus is going to give it another go.

After a great launch, the Cygnus experienced a data glitch which prevented its initial docking attempts; the vessel was further delayed by the arrival of a Soyuz spacecraft with three new ISS crew members this past Wednesday. Luckily, the Cygnus is just on a test run, and carries nothing of particular import to the ISS crew (Captain Archer’s pet beagle Porthos, for example, is not on board).

But fear not! Tomorrow, the ISS’s giant robot space arm (the Canadarm, I might add) is going to try to grab the Cygnus from space. Though the actual docking is scheduled to take place at 7:15am EDT, you can watch live coverage of the event starting at 4:30am EDT on NASA’s UStream channel.

If you can’t check out the livestream, you can also grab updates on the Cygnus Mission Status Center. Good luck Cygnus! We’re all rooting for you!

(via Space.com, image via Mateus)