Trust me CD Projekt Red no one wants it "as soon as possible" that's how we got here in the first place. 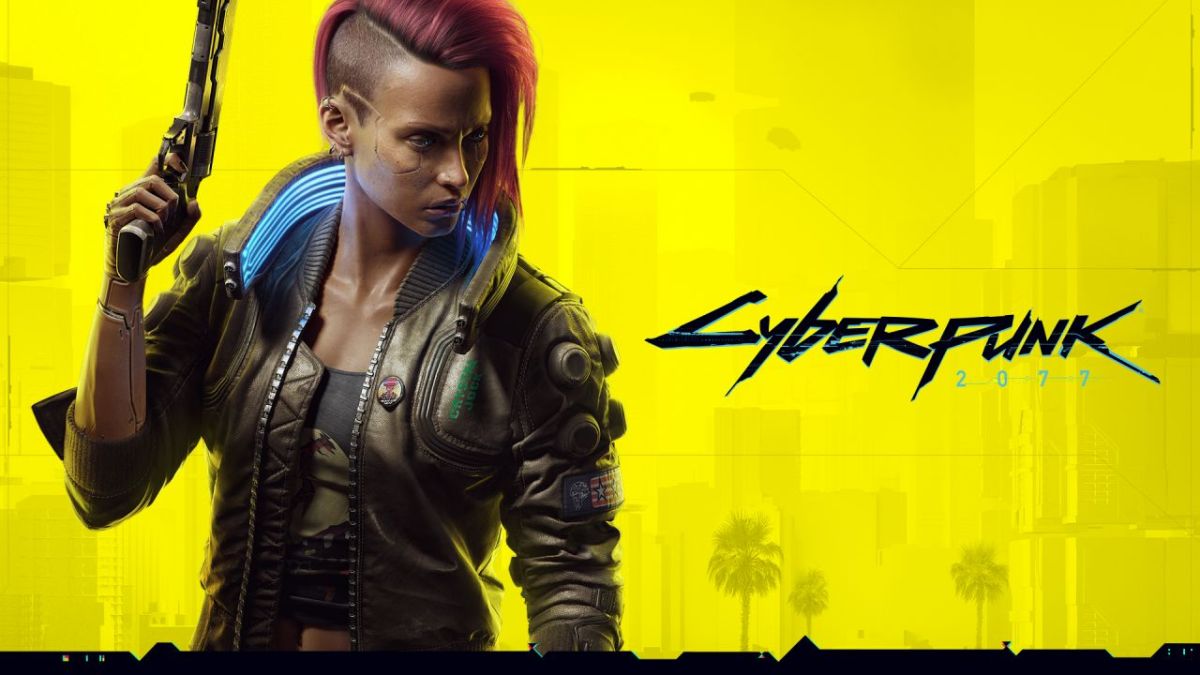 A mere two days ago I attempted to make sense of what was going on with that game where your dick glitches out of your pants. To say that Cyberpunk 2077 has had a rough go of it is the understatement of the galaxy, but after I turned in the piece I ended it with this:

Would things have been better if they just waited? If they actually listened to feedback?

Well … yeah, but that’s not the timeline we live in right now.

So that concludes everything that happened with Cyberpunk 2077 … I think?

Because after CD Projekt Red said that the game could be refunded if you weren’t willing to wait for patches, followed by Sony basically responding with nu-uh, Sony has not only decided to allow refunds … they’ve pulled the game from the PlayStation store.

Now I don’t claim to have the best recollection of the history of game launches, but this isn’t something that happens very often, especially to a AAA title. This is the statement on the PlayStation website:

Once we have confirmed that you purchased Cyberpunk 2077 via PlayStation Store, we will begin processing your refund. Please note that completion of the refund may vary based on your payment method and financial institution.

CD Projekt Red confirmed this in this statement here and made the following tweet:

Can I be real with you, CD Projekt Red? I am begging you to NOT get this taken care of as soon as possible.

I beg you, and the rest of the industry, to start using THIS as your go-to example of the effects of crunch time. I’m sighing to myself because I know you’re gonna keep looking toward The Last of Us Part II and other titles that “made it” instead of admitting that you rushing your team is why Cyberpunk 2077 is such a mess.

I have such a bad feeling that this is a situation where the studio decides that the problem isn’t that they pushed too hard, but that they didn’t push hard enough. Trust me when I say that your game is broken af because you decided to go back on your word about no mandatory crunch because you kept insisting that the game would be out at a certain date when, in reality, you had no idea when it’d be done.

You also had the nerve to push developers in a disaster year like 2020. Not that you should ever overwork employees, but trust me, doing it in the middle of, oh I dunno, A GLOBAL PANDEMIC THAT WE’RE ALL STRESSED ABOUT only sets you up for failure (as disastrously illustrated by Cyberpunk 2077).

It’s time for you to admit that the game will be ready WHEN IT’S READY and leave it at that.

As for the ability to still buy physical copies? Um … hard pass. At this point recall the whole damn thing and release a brand new version of the game.

I do hope they realize that those return numbers are gonna spike after the holidays, after all, we are in the season where video games are being purchased more than ever as gifts that have been sitting under a tree. As a former retail worker, the number of customers you get this time of year who are completely unaware of the behind-the-scenes mess of the industry because they’re just going off a wishlist is fairly high. Seriously, thank goodness for gift receipts.

I’ll leave you with this poorly aged tweet that many have been dunking on:

Whole game is going to be a meme.