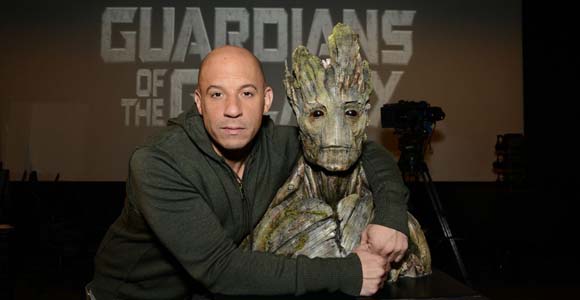 We don’t want to spoil anyone who’s yet to see the film but we will say the item involves Groot. Put on your cute safety glasses please!

Seriously, I warned you. 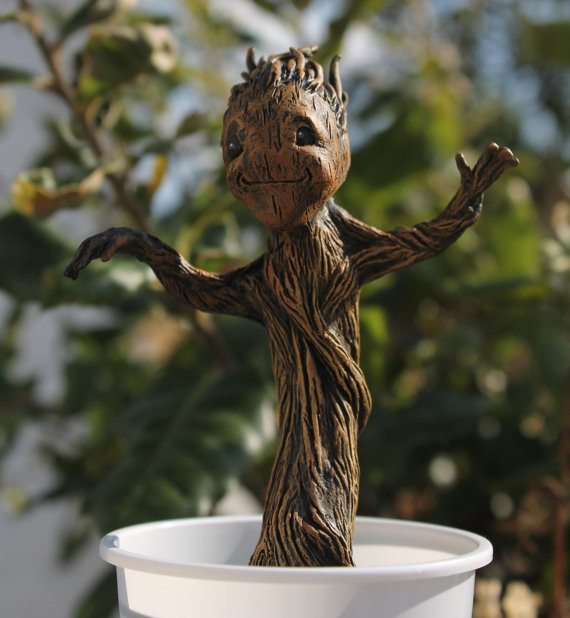 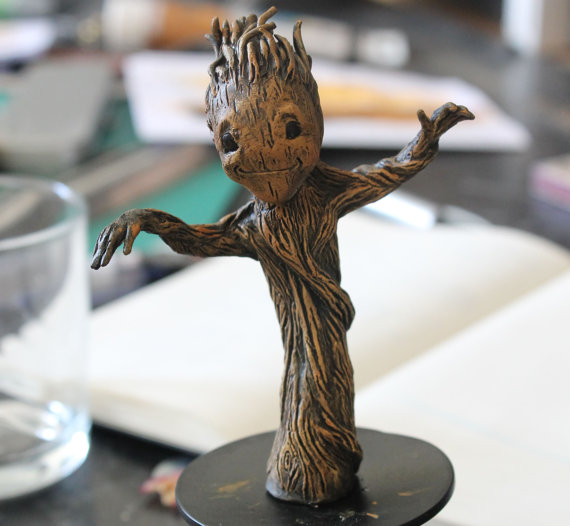 This recreation of dancing baby Groot comes courtesy of Etsy shop MasenkoProps. It’s already been purchased of course but perhaps the demand will be great enough that it shall return, much like Groot himself. Also check out a few other related items on Etsy.

[Edit] If you’re waiting for something official from Marvel…

For everyone who's asked me about a dancing [spoiler-free] #GuardiansOfTheGalaxy toy–we've been discussing for months. No info yet!

[Edit #2] Apparently there will be no more of these, Marvel has told the Etsy seller to stop selling them.