Custom Sailor Moon Hoodies Are Out of This World 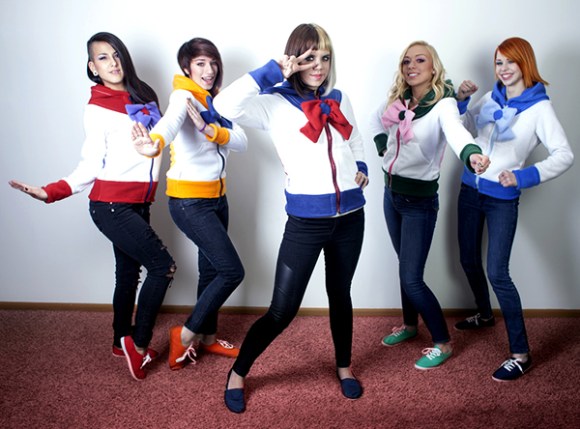 Etsy seller Rarity’s Boutique is preparing to reopen commissions for new garments next week, and among the new styles on offer will be these hoodie replicas of Sailor Moon, Mars, Venus, Jupiter, and Mercury. Fashionably Geek has an exclusive preview of their features, including fleece edging and removable bows.