Science Does Something Useful, Sort of Cures Baldness

Hey, buddy? They have stem cells for that. 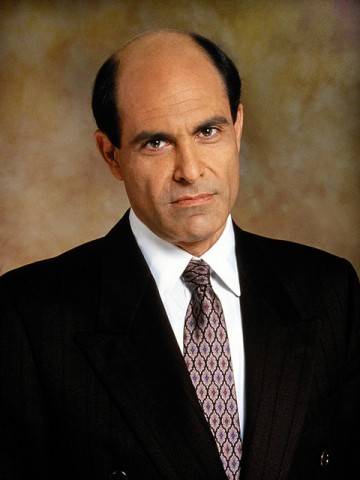 Gentleman, I feel for you. When you lose your hair, society wants you to think that your virility and health are rapidly fading and soon you’ll be a specter at death’s door. Thankfully, science may finally have done what creams, pills, implants and prayers have not been able to, and discovered a cure for hair loss.

As we wrote last year, scientists from Durham and Columbia University have been hard at working using neogenesis to cure baldness (in people, as our editor Sam Maggs pointed out, not eagles.)

The team of researchers published another study this week in Nature Communications, and it appears they’re even more confident in their ability to regrow human hair.

That isn’t just exciting information for your Dad-hair regrowth will also help sufferers of alopecia, female baldness, and burn victims who have lost hair on their affected skin.

Unfortunately, it’s not all good news.

What’s great is that the scientists were able to turn mature skin cells into stem cells, which they then developed into hair follicles. (Things are about to get pretty science-y, so hold onto your strategically placed hat.)

The team started by genetically modifying dermal fibroplasts, a human skin cell, into pluripotent stem cells. Since 2004 scientists have been capable of modifying pluripotent cells into any cell in the body, and for the study they transformed them into epithelial cells — the cells found in human hair follicles.

Although the theory that epithelial cells could be used to regrow hair isn’t a new one (scientists have been discussing it for almost forty years now — oh the hair we’ve wasted!), past attempts failed when the epithelial cells would revert back into regular skin cells.

This time around the researchers (sort of) solved that problem by transplanting the cells onto the backs of mice, whose tightly-clustered papillae allowed the cells to communicate, and the mice to grow shafts of actual human hair.

Obviously, this is a huge advance in hair neogenesis, even if it doesn’t seem very practical yet. As Gizmodo writer Adam Clark says, you can’t just “grow yourself a head of hair on the back of a mouse.” I mean, you could, and that would probably look better than a lot of toupees, but it’s just not practical.

More bad news on the baldness front is that hair loss actually affects two kinds of cells-the epithelial cells, (the ones that turned lab mice into chia pets), and dermal papillae cells, which have been resistant to regrowth.

So sorry, dudes, I guess. Science is getting there, all you can do is hope they figure it out before your lustrous locks are gone forever, robbed from you by time.

But hey, at least  “awaiting neogenesis discoveries” sound way better than just “going bald”. Now put on a fedora and don’t worry about it!

(via Gizmodo, image via Only Tradition)