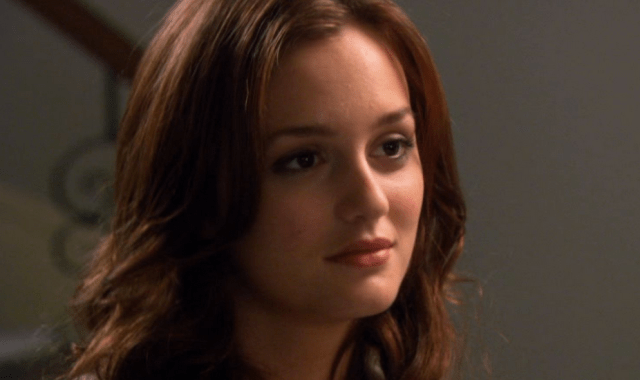 Here’s to hoping 2015 can be a place where the word “feminist” is treated less as a PR trap and more as 1) a big, widely-spanning, historical-but-relevant movement, and 2) the starting point of a discussion. Two celebrities have publicly addressed the topic of feminism this week, albeit in very different ways.

The first was Kaley Cuoco-Sweeting, who earlier this week followed in the footsteps of a few of her feminism-distancing foresisters by responding to a question inquiring if she’s a feminist with a “Is it bad if I say no?”

It’s not really something I think about. Things are different now, and I know a lot of the work that paved the way for women happened before I was around… I was never that feminist girl demanding equality, but maybe that’s because I’ve never really faced inequality.

As has been the case with all the other celebrities of 2014 who held feminism at arm’s length/thoroughly misunderstood it, Cuoco-Sweeting’s comments were followed with some backlash. She addressed all the side-eyeing of her words on her Instagram on New Year’s day, saying she was taken out of context:

In my Redbook article ,some people have taken offense to my comments regarding feminism- if any of you are In the “biz” you are well aware of how words can be taken out of context. I’m completely blessed and grateful that strong women have paved the way for my success along with many others. I apologize if anyone was offended. Anyone that truly knows me, knows my heart and knows what I meant. ❤️

Regardless of if/how her words were misconstrued, there’s a famous-person response to feminism I much prefer this week: That of former Gossip Girl, more-current Life Partners star Leighton Meester, who gave an interview with B-93.7’s Broadway Electric Barnyard that went up Dec. 30th. Asked if she considers herself a feminist, she said this:

Yeah, it shouldn’t be some sort of sensational news item. It’s something that I think all people should say about themselves.

This comes about six months after Meester wrote an op-ed for The Huffington Post called “I’m Not A Tart: The Feminist Subtext Of Steinbeck’s Of Mice And Men,” in response to critique of the character she was playing on Broadway at the time.

I personally kinda hope the “are you a feminist” question fades out in 2015 and is replaced with something more productive. Feminism isn’t a competition over who can give the best soundbite (yes, I say that after admitting to like Meester’s comments better), and I hope that if anything has come out of 2014’s obsession with celebrities defining feminism, it’s an increased awareness that a lot of people (and publications) need to learn about the word, what it represents, and the work there’s still left to do.

In the meantime, I’m glad people like the former Blair Waldorf are around to ease the frustration.

What’s a better question we could ask celebrities to trigger productive conversations about feminism?

And has anyone here seen Meester in Life Partners? I’d love to discuss that film’s relationship to female relationships, and her character in particular.

(via E!Online) (Images via The CW, Tumblr)