Benedict Cumberbatch is Related to Sir Arthur Conan Doyle, Because Of Course 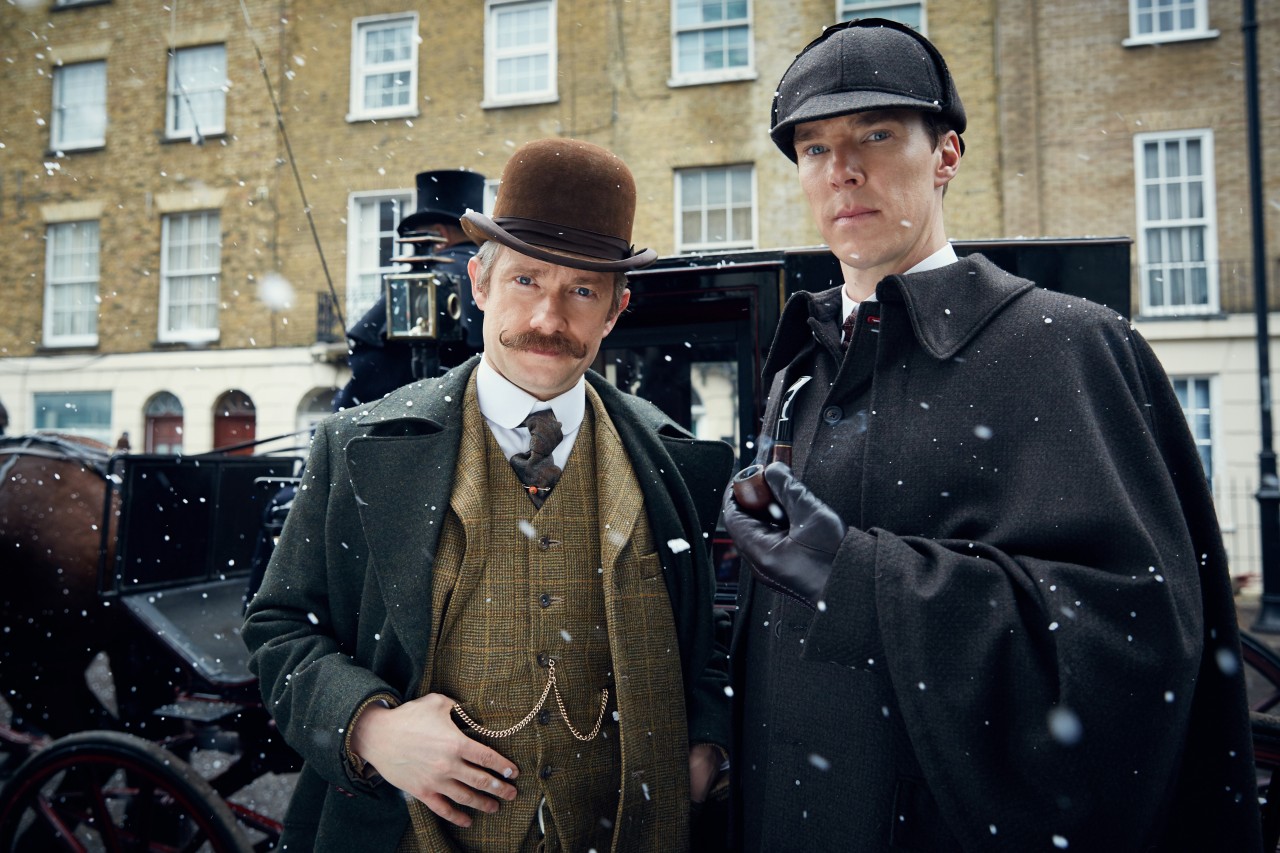 The researchers at Ancestry.com have found that Benedict Cumberbatch, who plays Sherlock Holmes on the BBC/PBS show Sherlock, is (rather distantly) related to Sir Arthur Conan Doyle, the original writer of the Sherlock Holmes stories. They reportedly share a common ancestor in John of Gaunt, who is Conan Doyle’s 15th great-grandfather, Cumberbatch’s 17th great-grandfather, and also a character in Shakespeare’s Richard II–because that’s just how Benedict Cumberbatch’s life goes.

This common ancestor would make Conan Doyle and Cumberbatch 16th cousins, twice removed. The team at Ancestry.com said that no one specifically asked them to look into a possible connection, but spokesman Dallin Hatch said the team loves both Sherlock and historical puzzles. “Making family history connections is similar to piecing together a mysterious puzzle,” said Lisa Elzey, a family historian at Ancestry.com, “one that the great Sherlock Holmes himself would be intrigued to solve.”

As io9 points out, the timing of this reveal is somewhat convenient, since Sherlock kicks off its fourth season on PBS on January 1, 2017. Season 4 promises plenty of changes for Watson and Holmes, with a new baby for Watson and Mary and a new villain named Culverton Smith. In a recent interview, co-creator Mark Gatiss said, “It creates a different dynamic. Now I must stress, although we have a lot of fun with it, it doesn’t mean that Sherlock has become Two Men, a Woman and a Baby. But we do have fun with it, because there’s fun to be had.”

As much fun as researching Benedict Cumberbatch’s ancestors, though?

(Via Associated Press, image via BBC and WGBH)