Keep calm and just don't be a terrible person, okay? 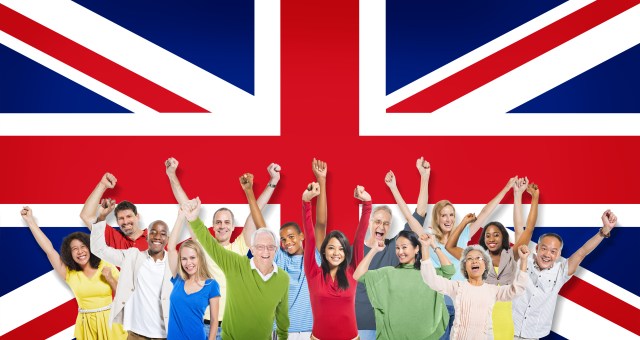 Per a new law proposed in October and taking effect today, offenders found guilty of sharing “private, sexual images of someone without consent and with the intent to cause distress” will now face up to two years of jail time.

Under the new legislature,

[…] images posted to social networking sites such as Facebook and Twitter will be caught by the offence, as well as those that are shared via text message. Images shared via email, on a website or the distribution of physical copies will also be caught. Those convicted will face a maximum sentence of 2 years in prison.

The offence will cover photographs or films which show people engaged in sexual activity or depicted in a sexual way or with their genitals exposed, where what is shown would not usually be seen in public. Victims and others will be able to report offences to the police to investigate.

(via Boing Boing and ArsTechnica, image via Shutterstock)