Crazy Rich Asians and the Power of Representation

I'm not crying, those are just feeling leaking out of my face. 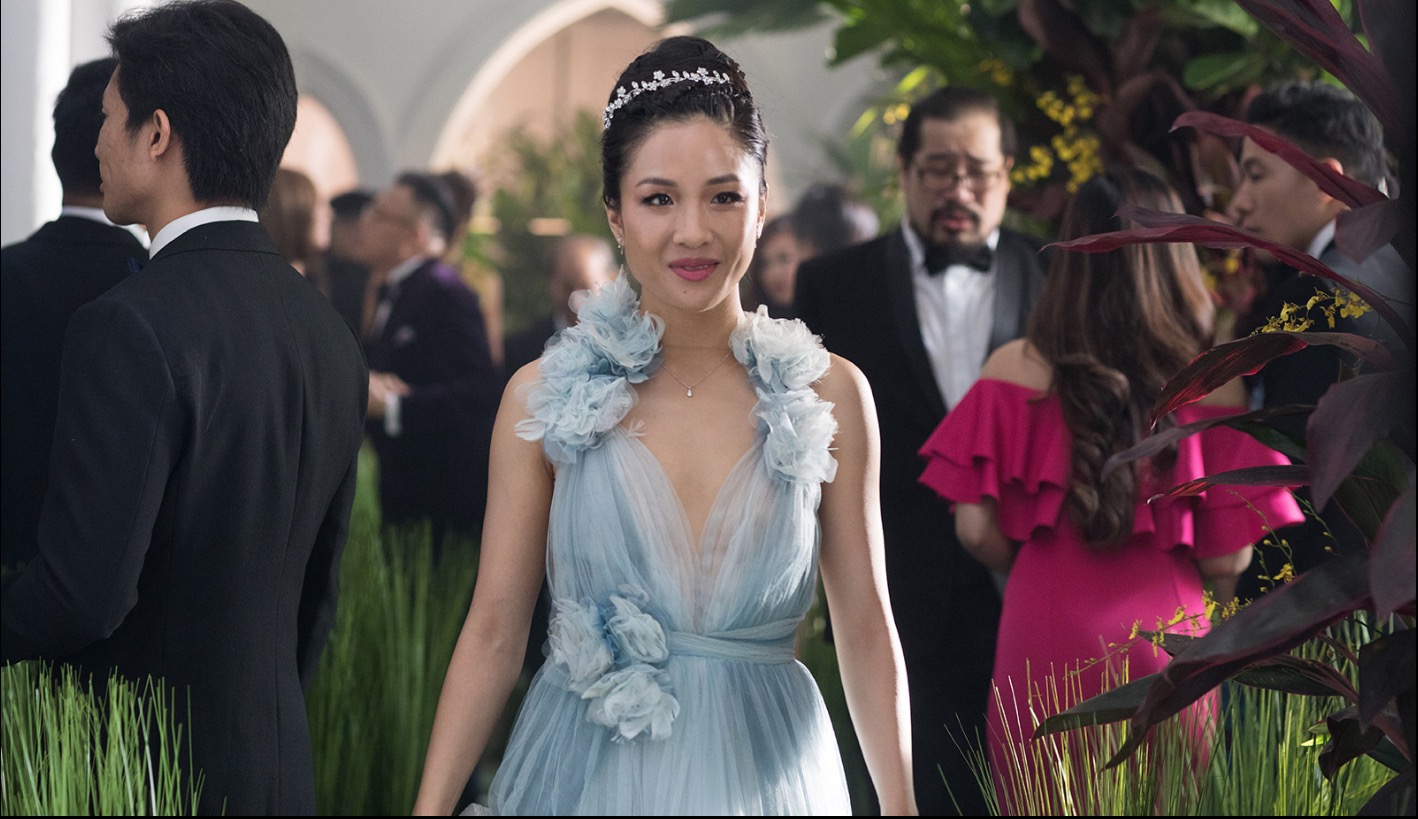 Crazy Rich Asians has been in theaters for less than a week, but the film is already having a huge cultural impact. The movie (whichwe loved) is the first studio film to feature an all Asian cast since 1993’s Joy Luck Club. That’s 25 years without any major onscreen representation, and 25 years of canonically Asian characters being played by white people. Scarlett Johansson did it in Ghost in the Shell, Tilda Swinton did it in Doctor Strange, and Emma Stone in Aloha. Frankly, I wouldn’t have been surprised if they cast Taylor Swift as Mulan.

We talk a lot about the importance of representation, which can feel like a nebulous concept. But for marginalized audiences (i.e. anyone not straight white cis men) there is a power to seeing yourself reflected onscreen. There is power in being seen and being affirmed. Marginalized audiences have become experts at projecting, at imagining themselves as the hero of the story. We project ourselves onto characters like Luke Skywalker or Indiana Jones, trying them on like clothes that don’t quite fit. Maybe that’s why the man babies of the internet get so furious every time a woman gets cast as a lead in a Star Wars movie or becomes the new Dr. Who. They haven’t spent their lives craving to see themselves onscreen; they’re the default. They can’t see themselves in women or minority characters because they’ve never had to.

A quick glance at social media shows how strong an impact representation can have:

You’re 25 years old.
You see a movie with an all-asian cast at a screening and for some reason you’re crying and you can’t stop. You’ve never seen a cast like this in Hollywood. Everyone is beautiful.
You’re so happy you’re Chinese. #CrazyRichAsians #RepresentationMatters

Y’all gotta watch and support #CrazyRichAsians because I saw this movie today, and sobbed because I am an Asian-American woman, and to see the clash between Asian culture and Asian-American culture on the screen makes me feel like I am finally being seen and heard.

Feeling seen is a fundamental need, especially for children, who are still growing and shaping their sense of self. Countless kids will see themselves reflected in this movie, and that’s a beautiful thing.