Is the Live-Action Adaptation of Cowboy Bebop Leaving Development Hell? 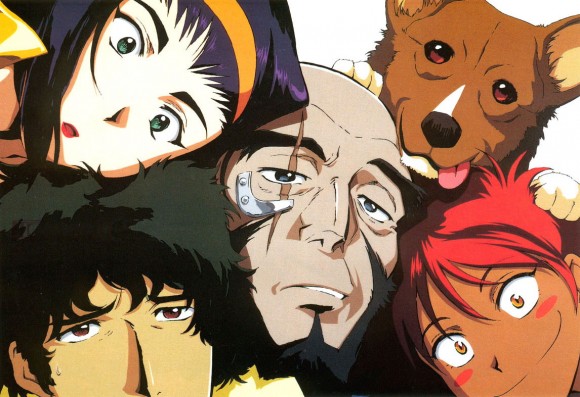 Cowboy Bebop, a 1998 title many would comfortably and rightfully call one of the best anime series of all time, might be coming to Hollywood soon. A live-action Hollywood adaptation has been in the works since around 2008, but stayed largely in development hell with little further news. Today it was announced that Tomorrow Studios is going to try and get it made.

Adelstein says, “We are excited to work with Sunrise in bringing this beloved anime to the U.S. and global marketplace as a live-action series. The animated version has long resonated with audiences worldwide, and with the continued, ever growing, popularity of anime, we believe a live action version will have an incredible impact today.”

The big question, now, is who will portray the Bebop crew? At one point, Keanu Reeves was rumors to play bounty hunter Spike Spiegel. While I adore Cowboy Bebop, it’s hard to imagine a Hollywood adaptation living up to the style and tone of the anime. This could be really cool, but as with any adaptation of a beloved title, we’ll be watching with caution.

Who do you want to play the cast? Do you think this adaptation should be a thing? Am I going to be humming the opening credits for the rest of the day? (Yes.)