Coping With the Toxicity of Someone You Called a Fave

Don't let toxic people continue to use your feelings 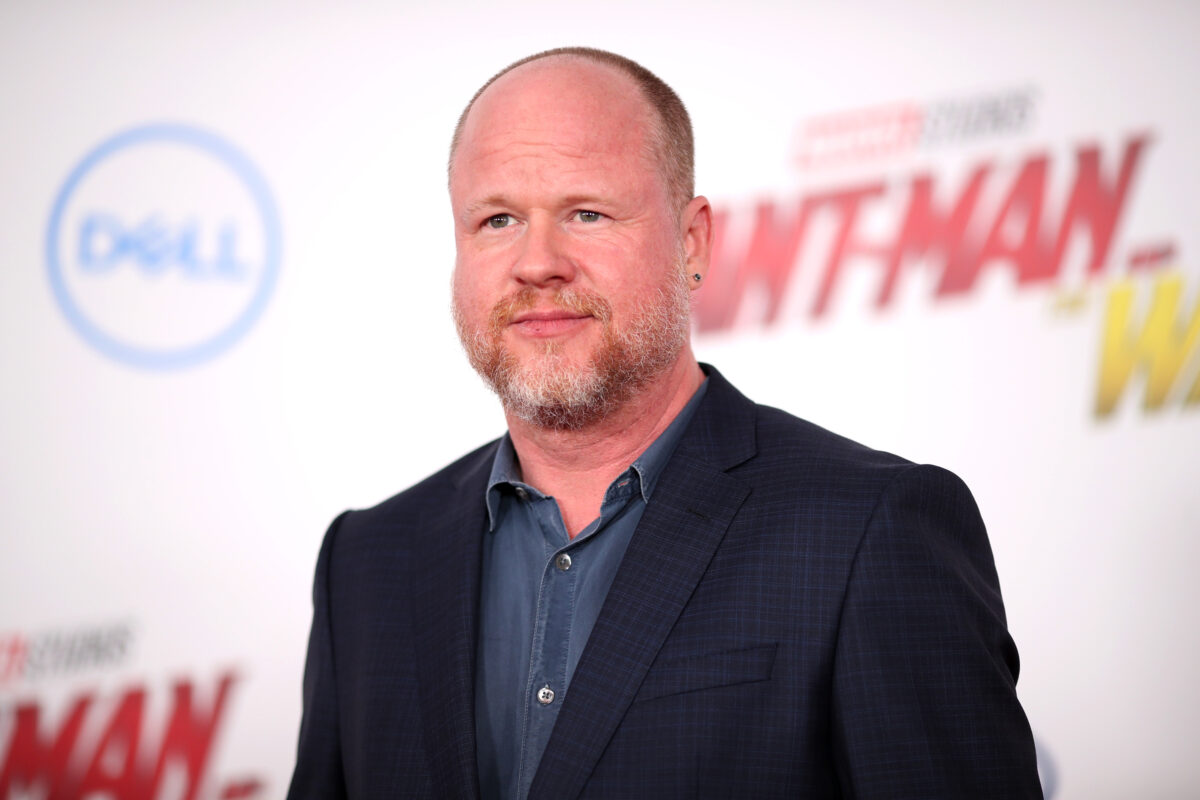 So you just found out that a media figure you used to hold in high regard is, in fact, problematic af. I don’t mean that in a “we’re all human and humans make mistakes” kind of way, I mean it in a “gross abuse of power” kind of way. This person who you thought was on the up and up has an ongoing list of folks revealing abhorrent behavior. Maybe it’s a recent incident, or maybe it’s something that spans several decades.

And it hurts because you were a fan of their work, furthermore, their work inspired you.

I’ve said time and time again that media is a big part of our development because media, for a lot of us, is our first glimpse into the world. Our parents read to us at a young age. We watch stories unfold via television and movies that convey messages that encourage us to become good people. So when you find out the creators of those works are toxic, it stings, especially if it’s a work you loved during your peak developmental years.

So how do you cope with that? It’s easy to say things like “people are problematic” and “stop putting people on pedestals” but let’s be REAL honest: besides the fact that society has turned celebrities into deities (not just the fans, but the press, the studios, everything), it’s hard to take that advice when it’s someone you’re personally invested in, ESPECIALLY if that investment started at a young age. I used the examples I did because they’re older franchises. The Cosby Show started when I was a one-year-old and ran until I was about nine. Harry Potter was published when I was in high school with Buffy airing around that time, too.

So it’s not just nostalgia or “good at the time it was released” for me, it’s various forms of media with what I, a child at the time, perceived as having impactful messages. The adults in my life echoed the same sentiments, so that’s the media itself AND adult viewers validating positive takeaways from these properties.

And don’t get me started about singing R. Kelly’s I Believe I Can Fly for 8th-grade graduation, right in the suburbs of Chicago, which is where I grew up.

So yeah, finding out as an adult that the creatives behind these franchises were either toxic the whole time or got worse throughout the years like some kind of reverse trap card had been played can be a lot to deal with, because again, these aren’t just ordinary cases of a celebrity being a poor tipper or showing up late to a concert, these are extremely harmful accusations that would get anyone else fired, or imprisoned.

First things first, stop asking yourself how you could’ve ever been a fan of this person. Despite that whole Internet campaign to say that Hatsune Miku wrote (insert franchise of choice with terrible creator), the truth is problematic, toxic people are 100% capable of creating works with positive messages. But let’s say you do go back to investigate whether or not 90s Whedon was as empowering toward women as you remember. You’re probably gonna notice a lot of issues and ask yourself, “How didn’t I see this before?”

Well, for one thing, you probably didn’t know what was going on behind the scenes, but let’s add to that. If you’re around my age (late 30s), it’s because you weren’t nearly as aware of things as you are now. You were still learning, and growing, and developing, furthermore, you were probably looking for content that had marginalized voices in a positive light.

That’s where my mind was in high school, anyway. As an example, when I was growing up, I was always looking for things that had women be something other than the love interest/damsel in distress. It’s why I always picked Chun-Li in Street Fighter, felt my jaw drop to the ground when I found out that Samus was a woman the entire time, and programmed my VCR to record Sailor Moon. Later, I’d get more critical, but that’s because more work came out, more discussions were being had, and I was starting to form more thought-out opinions on the media I consumed.

I realized I could absolutely ask for more, and better, representation, but high school me (and definitely middle school me) wasn’t there yet.

What you were satisfied with decades ago is gonna be vastly different than what you’re satisfied with now, so don’t shame yourself for being a teenager in the 90s. That’s kinda the point of growth, which is something that many of these creators haven’t done, riding on the coattails of how they were so important to us years ago to the point that they think they can get away with their misconduct.

This brings me to my next point: you are not responsible for your fave.

There’s this kneejerk reaction to protect your fave when they’re in hot water because they’re the ones responsible for the work you hold so dear. But it’s not up to you to convince others on how good your fave is, especially since the ones speaking up love their work, too. These aren’t just random folks pointing out their wrongdoing, these are fans, these are people who have worked with your fave, people who have trusted them, and in some cases, loved them.

What you’re really trying to protect are the feelings you have for the work your fave created. You’re worried that if people go around and tarnish their name, it completely negates the time you invested in your fave and the way their work has influenced you.

Here’s the deal. It’s okay if a book or a TV show or movie resonated with you on a personal level. It’s okay if those things helped you through some hard times and pushed you to be a better person. That being said, the creator of that work is very much a person capable of harmful behavior, and supporting them for the sake of preserving your feelings actually sullies whatever emotion you’re trying to keep intact.

It also hurts the very group that this work is supposedly for.

If you felt a connection with The Cosby Show, for example, because it was a series that highlighted Black excellence by having a successful, Black family on primetime television, yet you defend a man who has hurt several Black women, that spits in the face of the Black excellence you’re trying to champion.

If your 1997 self got “strong female empowerment” from Buffy, then congratulations, you are among an entire group of people who got the same message. Whedon, however, has made a mockery of that message, so to protect him would destroy the “empowerment” you’ve been holding onto.

You can champion empowerment without defending Whedon. You can leave Buffy, the series, behind, but continue to live a life where you empower women. In fact, the only way to really keep that message going is to, well, stop supporting the folks who are negating it. And yes, that includes the creators of the series you were inspired by, in fact, it’s especially crucial to not support them. If these creators continue to be supported, they’ll keep getting opportunities, which will lead to them hurting even more people than they already have.

As more stories surface about someone you once considered a fave, remember that it’s not an attack on you, nor is it an attack on the positive messages you gained from their work. It’s raising awareness about someone who failed to live by the very message they created.

Don’t let them hide behind the image of them you held onto all those years ago.

Don’t let them continue to use your feelings like that.

You can hold onto the positive messages you felt back in the 80s and 90s, but that’s all you should be holding onto.

You can let the toxic person, and their work, go.