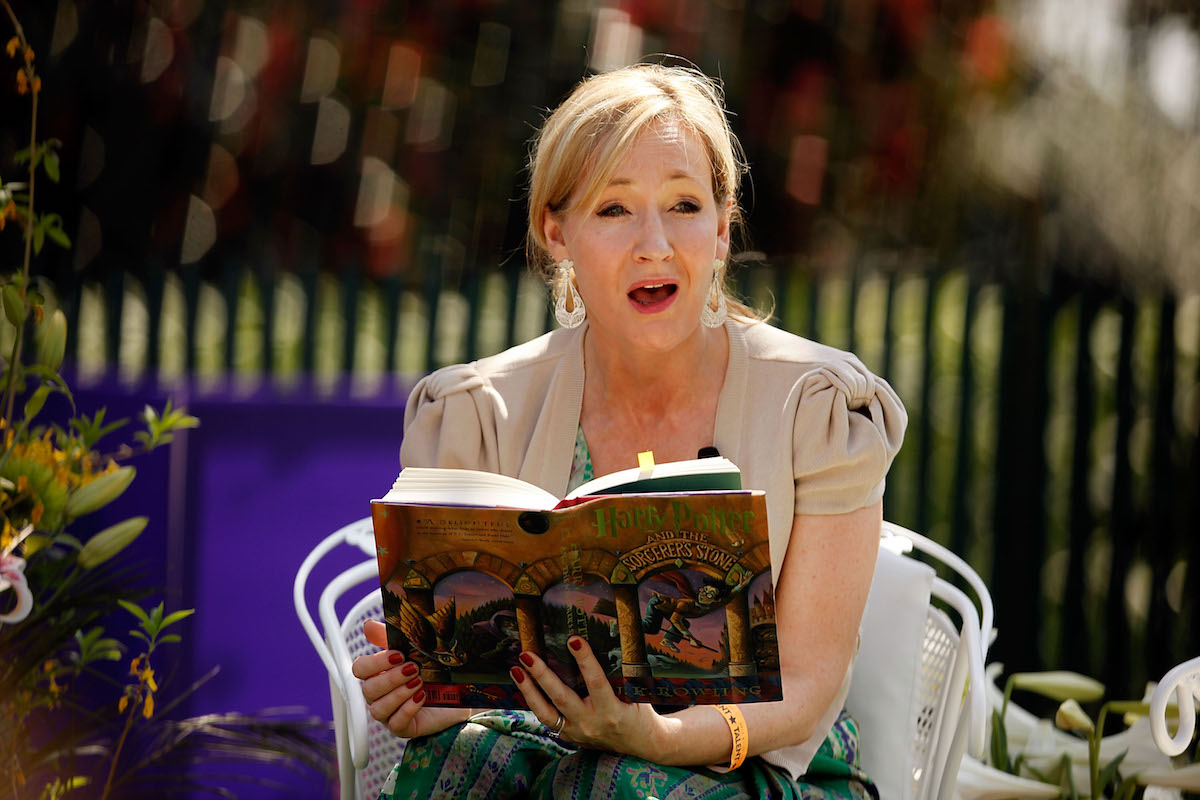 How the tables turn. J.K. Rowling is actually facing some semblance of consequences following her transphobic spewing from last week. Her new book, The Ickabog, is getting some pushback from staff inside of Hachette U.K.

According to The Bookseller, some members of the staff at the imprint have expressed their concerns about not wanting to work on The Ickabog.

Allegedly, between four and five employees, who altogether make up the full publishing team, have “communicated their reluctance to work on the project in a meeting held yesterday morning, and that these staff are now being spoken to individually by their managers.”

Following this, Hachette U.K. released a statement addressing the “Freedom of Speech” issue, which we all knew was going to be invoked with this news.

“Freedom of speech is the cornerstone of publishing. We fundamentally believe that everyone has the right to express their own thoughts and beliefs. That’s why we never comment on our authors’ personal views and we respect our employees’ right to hold a different view.

“We will never make our employees work on a book whose content they find upsetting for personal reasons, but we draw a distinction between that and refusing to work on a book because they disagree with an author’s views outside their writing, which runs contrary to our belief in free speech.”

Ahh, “free speech,” the bread and butter of every problematic opinion. A spokesperson talked to The Bookseller and clarified that they will be “approaching all the conversations with empathy and compassion and on a case-by-case basis.” I have no doubt in my mind that this book will be published. J.K. Rowling’s opinions are vile, but there are plenty who still support her, believe in the death of the author enough to push through, and frankly, don’t care.

The reality is that if we want Rowling to have to deal with the consequences of her actions, then we need to stop giving her money. That means not buying this book when it comes out. It means no longer financially supporting the Harry Potter brand that she owns. Don’t watch the movies when they are on television or stream them. If you already have the books, fine, but don’t buy more copies as gifts. Regift one of the editions you have. (This isn’t shade, because I legit have three different copies of some of the books.)

I don’t think anyone needs to stop loving Harry Potter because of Rowling, and I do, reluctantly, understand that Hachette cannot, and will not, stop the publication of this book. But if you are disgusted by Rowling’s statements, then you need to stop giving J.K. Rowling money.