Show and Tellblazer Constantine Darkness Beneath Discussion | The Mary Sue

Show and Tellblazer – Constantine: “The Darkness Beneath” 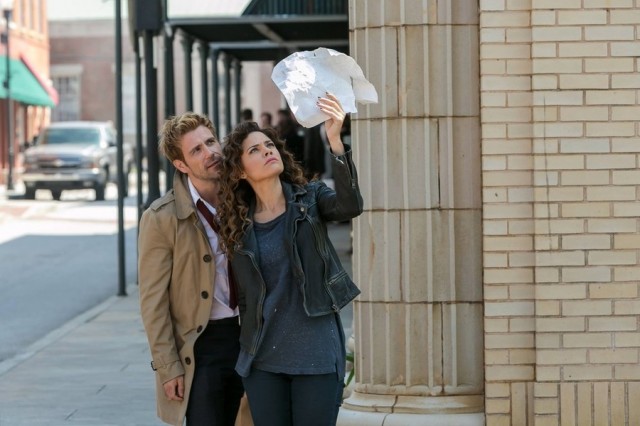 Oh look, a new character! Who looks vaguely like the other character. And maybe shares her wardrobe?

Share your spoilery thoughts on the second episode of NBC’s Constantine which, now that I think of it, would have made a great premiere for Halloween…