Looks like somebody needs a consoling... something that isn't a cigarette. 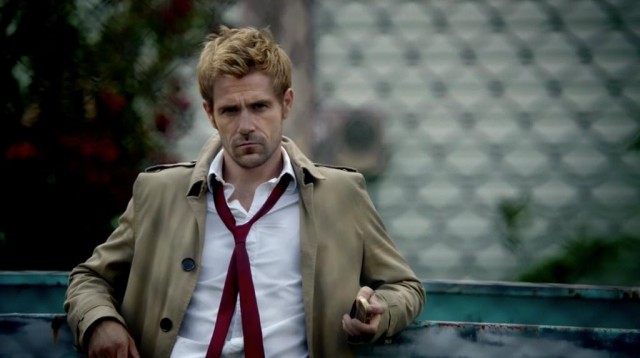 Oh buck up, John. There’s plenty worse than having your show at risk of cancellation. You’ve even been there a few times.

“At risk of cancellation” might prove to be a bit of a stretch in the long run, but for now what we know is that NBC has opted not to expand the initial season order of thirteen episodes, a move that is often associated with new series that don’t wind up getting renewed for a second season. But Deadline, from which the info comes in the first place, doesn’t think the end times are quite upon us. Or the show.

Deadline points out that NBC delayed Constantine‘s release until later in the fall, meaning that they had to make a call on whether to expand the series with only four aired episodes to go on. The show’s fifth episode, this weekend’s “Danse Vaudou,” pulled the best ratings the show has seen since it’s premiere, which can’t be bad any way you look at it. Whenever NBC decides whether the show gets a second season, or peters out after one, we’ll be sure to let you know.