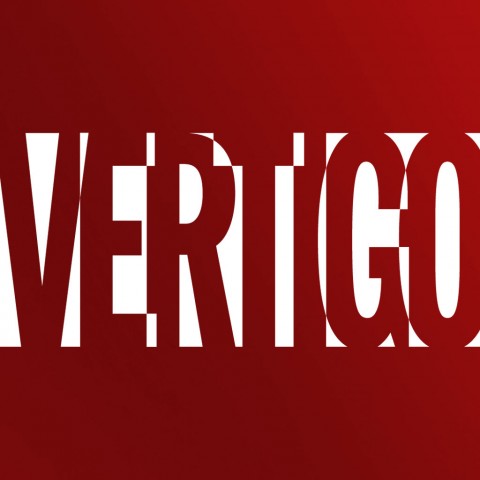 DC Comics is making a full-steam-ahead effort of translating several of its Vertigo comic book series to the small and big screens. Lucifer has recently been tapped for its own television show, Seth Rogen is working on Preacher for AMC, and Constantine recently debuted on NBC. In addition, Sandman, helmed by Joseph Gordon-Levitt, Fables, and DMZ are in various stages of development for the silver screen. With that in mind, I thought I would look at other Vertigo properties that are begging to be given the live-action touch for television.

The Books of Magic

Before Harry Potter conjured his way into the hearts of millions of readers and moviegoers, there was Timothy Hunter. Focusing on the magical characters of the DC Universe pantheon, The Books of Magic, a miniseries written by a young rising star by the name of Neil Gaiman (maybe you’ve heard of him), follows the story of Timothy being introduced to the realm beyond the veil of the mundane world. His guides in crossing the threshold to the realm of magic are some of the key power players in DC’s mystical menagerie, including John Constantine, the Phantom Stranger, Dr. Occult, and Mr. E. Drawing on heroic myth tropes that any Joseph Campbell aficionado would appreciate, we see Tim explore the strange and macabre of the DC Comics’ universe, while his guides try to ascertain whether Tim will grow up to be the world’s greatest mystic and what that means for reality as a whole.

While NBC has the rights to John Constantine pretty well locked up, a network like Showtime or HBO could work around that, developing The Books of Magic into a miniseries or adapting material from the ongoing comic book that followed Gaiman’s original tale. The narrative thread of the development of Tim Hunter is rife with story arcs waiting to be brought to life, and I could easily see a television series appealing to Harry Potter fans jonesing for a yarn similar to that of the Boy Who Lived with a grown-up twist. If audiences are willing to embrace such shows as The Walking Dead and American Horror Story, I think a magic-wielding Londoner could use some mojo to worm his way into viewers’ hearts. 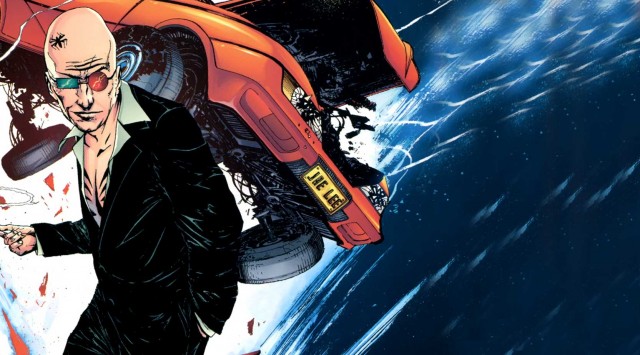 I’m a huge fan of Hunter S. Thompson, so it’s little surprise that Warren Ellis’ Transmetropolitan made the cut for this list. Anyone who looks at the world with the same sensibilities and world-weariness of the famed gonzo journalist will appreciate the tale of Transmet’s protagonist Spider Jerusalem, who is the spiritual (albeit fictional) successor of Thompson and his writing that married social critique, satire, and becoming part of the story in an effort to speak truth to power. Set in a dystopian future, Spider uses the power of the press to attempt to stave off the further decline of society, even while everyone from corrupt politicians to self-interested social groups attempt to stymie his efforts.

I feel like Transmet would find a perfect home on HBO, which has already shown that it knows how to write circles around almost any other network in terms of reflecting on the sometimes farcical nature of politics and people being subsumed by disposable culture. If you have any doubt, look no further than what HBO has accomplished with Aaron Sorkin’s The Newsroom. Couple that type of socially aware storytelling with the pure batshit insanity that Spider contends with in the bat country that is the 23rd century, and what you’re left with is savvy narratives that smack you in the face with the crazy.

You might be protesting, “But didn’t we already get a Swamp Thing for the small screen?” Yeah, we’re just going to pretend that the short-lived television series based on the DC/Vertigo comic book character was the result of a fever dream brought on by ingesting one too many psilocybin mushrooms. With apologies to creator Len Wein, the Swamp Thing as a character never really hit his stride until the reins of the comic book were taken over by Watchmen author and beard-enthusiast Alan Moore. Swamp Thing is a mass of vegetable matter that had absorbed the memories of Alec Holland, a scientist who died in a nearby swamp. (COMICS!) The Swamp Thing who thought he was a transformed Alec Holland is the designated Defender of the Green, one of many such defenders throughout history who has been charged by the Parliament of Trees to combat supernatural and terrorist threats to humanity.

Tell me you wouldn’t watch the shit out of this show. I remember being bored to tears as kid watching the original Swamp Thing television series, but an adaptation of the character highlighting identity crises, supernatural derring-do, and a mythology tied to the mystical and the collective consciousness of all plant life? Say all of that aloud. Right now. Do you realize how baldly crazy that all sounds? And yet, wouldn’t you watch that series? Again, though, if you’re going to tackle some of the character’s more interesting but fringy storylines, a Swamp Thing series might be more suited for Showtime. For instance, the tale of Swamp Thing being the actual cross on which Christ was crucified might not fly with network censors. Just a hunch. 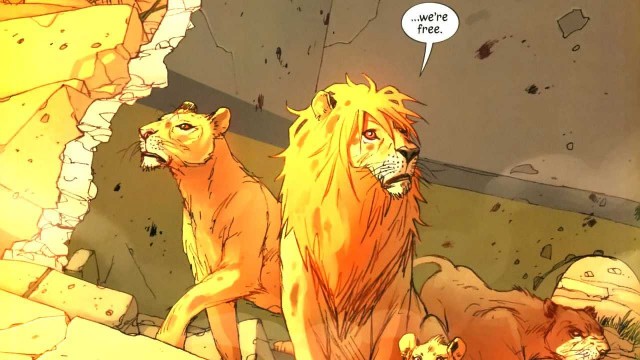 If you want to adapt a visually compelling tale for television of movies, look no further than to the works of writing powerhouse Brian K. Vaughan. Pride of Baghdad follows the escape from captivity of four lions from an Iraqi zoo during the 2003 invasion of Baghdad at the start of Operation: Enduring Freedom. Vaughan uses the tale of the lions roaming the countryside as a way to express different points of view concerning the morality and efficacy of the Iraq War. The well-drawn, fully-realized characterization of the lions makes the reader forget that the book is serving as an educational tool examining the quagmire of war. The visually compelling story is rich for mining a made-for-TV film, and one that audiences would adore. 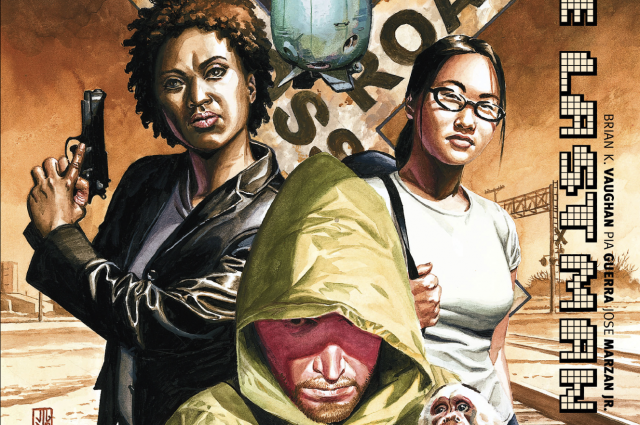 Another Brian K. Vaughan entry, but so well deserved. If you have even the slightest familiarity with Vaughan’s tale of Yorick Brown, the last man on Earth, then you know that any potential adaptation of a movie or television series based on Y: The Last Man is pretty well dead in the water for the time being. However, that doesn’t mean that Y wouldn’t be ratings gold and a critical darling if given the proper treatment by the right creators. For those of you not in the know, a mysterious source—a virus? Aliens? God?—wipes out the whole of the male population of Earth, save for the aforementioned Yorick and his monkey Ampersand. Yorick, the badass Agent 355, and geneticist Dr. Mann travel cross-country to California so that Dr. Mann might investigate the crisis and possibly come up with answers for the deaths of the world’s fellas. Along the way, the trio encounter biker gangs, self-styled Amazons, and other women who are just trying to get by in the transformed world.

The only way I think this series could possibly work is if Vaughan had a hand in its execution. Every single one of his characters have such a unique voice that without his involvement the show could fall flat and lose its way. He’s proven that he can use disparate characters to comment on larger themes in such television series as Lost. (Sorry, Under the Dome fans.) A Y show could easily make its home on a network like NBC without watering it down too much, but I’d rather see it on Netflix or HBO so the story could fully stretch its legs. In addition to beautiful characterization, Vaughan does an expert job at using the story of a man-less world to speak to concerns of governance, gender politics, gender roles, and faith in humans and higher powers. It would be a travesty if the comic book series was not given the chance to come to life on the small (or silver) screen one day.