Confirmed: Robert Pattinson in a Batsuit Looks … Like Batman 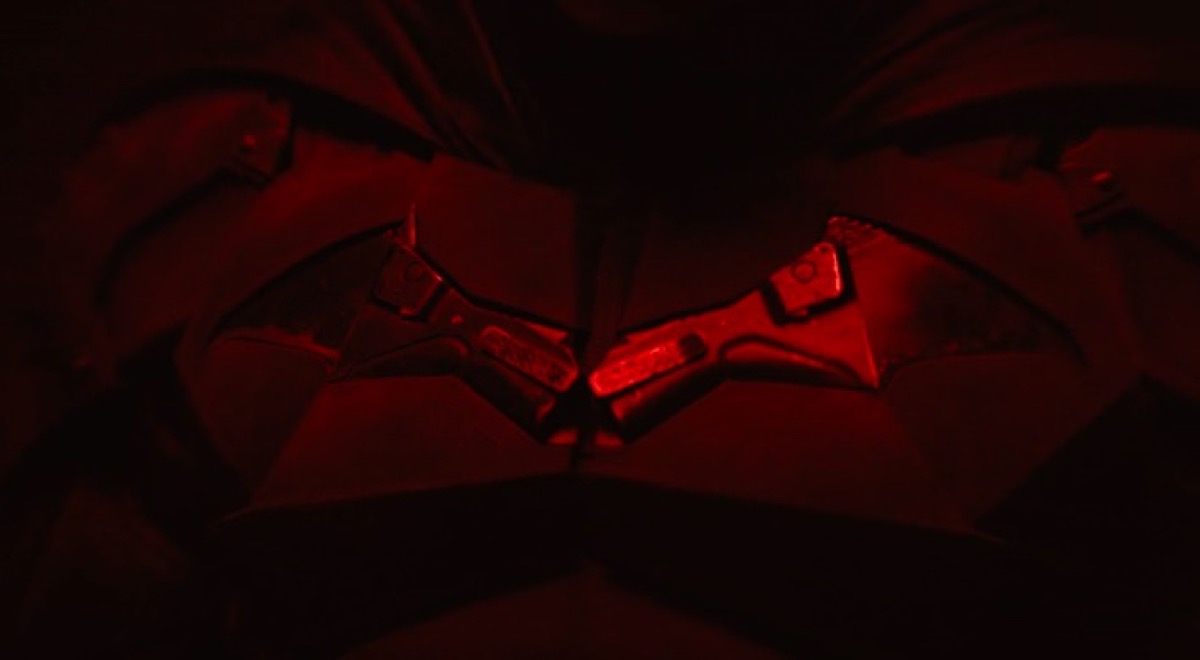 The era of the Batfleck has come to a close, but conflicted opinions over Batman casting will live on forever—well, as long as they keep rebooting Batman, which seems eternal at this point. For director Matt Reeves’ upcoming take on the character in 2021’s The Batman, the Bat-actor at the heart of the conversation is Robert Pattinson, and today, Valentine’s Day has brought us a first, red-tinted look at the new caped crusader.

And he looks … like Batman—although that’s not generally the top thing anyone is actually worried about with a new actor in the role, since pretty much any actor with a strong jawline looks the part once you put a Batsuit on them. Whatever your opinion is on Pattinson otherwise, he fits that description and looks suitably, well, Batman in this test footage tweeted out by Matt Reeves himself. Take a look for yourself:

Of course, aside from how Pattinson looks in the role, the first thing to jump to everyone’s mind is to scour the suit for clues as to what this iteration of the character will be like. Already, the look of the suit leans closer to the appearance of stylized tactical armor—even more so than Christian Bale’s—more than something like Ben Affleck’s suit (when he’s not in full armor to battle Superman in that movie Warner Bros. is quickly trying to forget, that is).

There’s also an interesting, comics-based theory about the very particular look of the bat symbol on his chest.

The camera never goes high enough to show us whether we’re going to continue with the stubby “ears” of Affleck’s Dark Knight Returns-inspired Batman or something else, but we do get something else intriguing beyond the visuals: brand new Batman music. It’s just a small segment of a longer track by Michael Giacchino, who’s doing the music for the movie, but it’s definitely a departure from classic Batman music with an ominous tone to it, and Reeves is excited for everyone to get to hear the rest of it.

It’s also in keeping with what Reeves has said about this movie being a noir-inspired story of Batman as more of a detective than the movies have previously allowed him to be, which will hopefully at least be a refreshing take on the character if we’re getting yet another reboot. How will it all fit into DC/Warner Bros.’ movie plans moving forward? Only time will tell!