Confessions of a Problematic Shipper | The Mary Sue

Sometimes You Just Want Something Smutty: Confessions of a Problematic Shipper 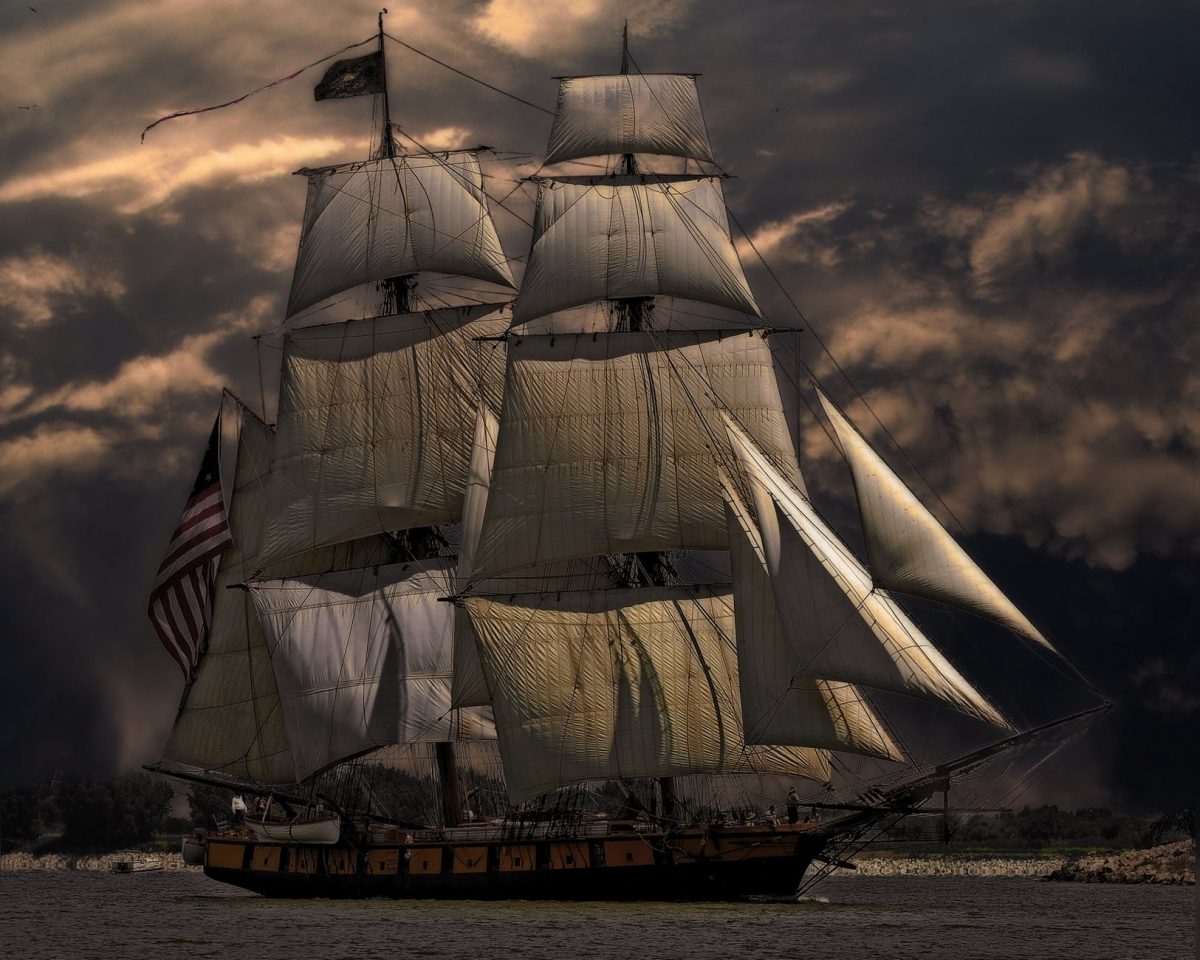 I was going through the comments of my previous Harry Potter shipping post (good to see Team Luna/Harry is going strong), and I saw a few people questioning how I could ship Draco x Hermione over Ron x Hermione when Draco is a bigot, a bully, and just a butt-faced-miscreant. Well, this is a story all about how, my life got flipped turned upside down, and I’d like to take a minute, just sit right there I’ll tell you how I became the princess of problematic shipping.

Before I knew anything about shipping, I knew Dragonball Z and the first arc of DBZ I ever saw was the Trunk saga and my goddess, what a glorious time. Although I was young in age, there was something about that lavender haired teenage that made me go “woozah.”

Then, of course, it was revealed that Bulma and Vegeta were his parents and all I knew it my young heart was if that one plus one equaled Trunks, then it was what I supported. Now, I love Bulma, Vegeta, and Trunks all for their own merits, but the Bulma/Vegeta couple was the first time I was like “the bad boy can be redeemed.”

Because when you think about it Vegeta and Bulma make zero sense together. Vegeta has at one point or another killed or attempted to kill all of Bulma’s friends and Bulma indirectly when he was like “Imma blow up this planet.” I mean Vegeta killed her boyfriend! Yet, as the series has gone on Bulma and Vegeta probably have one of the better relationships in the DB universe. Vegeta seems to be a decent dad (he can change a diaper, its canon), he cares for Bulma a lot and honestly, they have similar temperaments that you could see why they make sense.

It was because of these two that I believed anything could happen. Enemies today, lovers and co-parents tomorrow. All you need is love (and a really good stroke game in your are into sexy time).

Grant me the serenity to accept the things that are problematic, the courage to not mindlessly defend them, and the wisdom to know the difference between canon and fandom:

So a few weekends ago at Flame Con, Kaila Hale-Stern, me, and Leah Williams from Marvel talked about the LGBTQ History of Fanfiction and then also did a podcast with Syfy’s ‘The Fandom Files‘ talking about Queer Fanfiction, and along the way I mentioned that reading and exploring kinks in fanfiction can be a healthy way to explore aspects of your sexuality that you might be anxious or nervous about in public or in relationships, because even though we don’t like to admit there are a lot of things still stigmatized in sex.

Not everything we ship is also a reflection of our actual preference on real-life couples, nor do people always ship things because they are healthy, nor because they think it should be canon. I like Draco and Hermione because it is problematic and involves a certain level of lust and dirtiness to it. That is what makes it hot to read.

Hermione being with Ron or Harry or Krum is easy and safe, her getting with Draco fucks up so many things and plays with our expectations of those characters. What does it mean when Draco Malfoy, a bigot, falls in love with a woman who he is supposed to despise. In real life, it’s not something I would care about. In fiction, especially non-canon fiction, sign me up.

If Draco and Hermione did happen in the books it would be a mess, but in fandom where you read a story built around the idea that these two characters have this attraction, you are suspending your knowledge of canon for the enjoyment of this story.

When I explain to people how I feel about enjoying problematic ship,s I always say it is the difference to me between something like shipping Rumpbelle (Rumplestilksin/Belle in Once Upon a Time) and SanSan (Sandor Celgene and Sansa Stark in A Song of Ice and Fire/Game of Thrones) is how canon treats those relationships.

In A Song of Ice and Fire, Sandor is not put up as a “romantic” lead for Sansa in that sense. He is someone who is drawn to her innocence and seeks to protect her; because of that, there is very clearly sexual desire, but that’s not why he looks out for Sansa and it’s never treated as romantic. Sandor has a tragic past, but he is not a woobie, his bad deeds are never excused, it is shown that he has to redeem himself in order to really be “good” and Sansa is not a reward for him. He is a part of Sansa’s larger journey and the supporting character in her heroic journey.

Once Upon a Time allows Rumple to manipulate Belle time and time again, with her saying there is good in him and then breaking up with him when he fucks up, getting back when he does once nice thing, being shocked when he screws up again. It’s this chaotic cycle that is propped up as True Love, and it’s exhausting because no one calls Rumple out on his bullshit long enough for it to stick and Belle enables him by not realizing his bad behavior is a cycle.

But she sees the good in him and we are supposed to see that as a validation for their OTP status. And that’s what makes it annoying to me. Not because it is toxic, but because the writers think they are writing a good love story and it’s just boring and treats Belle (my fav Disney princess) as a chew toy for Rumple’s man pain. Yawn.

Shipping is supposed to be fun, and while it is totally valid to call out some more problematic elements so we aren’t walking around with blinders on, we also need to remember that this is free escapism. No one is getting paid for this (unless you are E.L. James) and for the most part, it’s all labeled and tagged. If you don’t wanna see it, you really don’t have to and if you want to mock it, fine but go in the anti-tag.

For me, it’s in smut, because I’m trashy, but in others, they really are interested in the emotional journey it would take for Hermione and Draco to be together, and a lot of that fic is awesome. It’s awesome because they love those characters and they are committed to making that romance as realistic and in character as possible.

That’s what makes fanfiction so great and shipping fun (mostly). I may not ship Reylo, but I sure as hell get the appeal, I’m sure the smut is delicious, but it’s just my cup of tea. But it is someone else’s and as long as they aren’t coming into my ReyFinn land to start beef then we are all good, cause I’m a vegetarian and I ain’t fucking scared of them.

(via My trash mind, image: Screengrab/Nick)