Welp, Computers are Ordering Illegal Drugs From the Internet Now 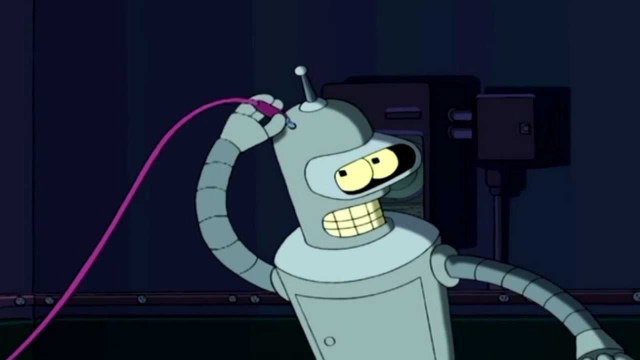 If someone programs a robot to randomly purchase items, and it happens to order illegal drugs and a forged passport, was a crime committed? And if so… who committed it?

This is the real question that was accidentally dragged out of the world of the hypothetical and into reality by a couple of London-based artists, known as !Mediengruppe Bitnik. The two created a program that would randomly select one item a week from those on sale on a particular “Deep Web” marketplace, purchase it, and have it shipped to them. Then they gave it a budget of $100 in Bitcoin every week. Eventually the items would be collected and displayed at an art show in Switzerland called The Darknet: From Memes to Onionland. And the little program delivered, with cartons of cigarettes, designer knockoffs, and a boxed set of The Lord of the Rings. But to its creators’ surprise and, now, their inconvenience, it also purchased a very well crafted but totally fake Hungarian passport and ten pills of ecstasy.

In the United States, at least, criminal law is predominantly statutory. We would have to look to the precise wording of the federal or local law and then apply it to the facts at hand. If, for instance, the law says a person may not knowingly purchase pirated merchandise or drugs, there is an argument that the artists did not violate the law. Whereas if the law says the person may not engage in this behavior recklessly, then the artists may well be found guilty, since they released the bot into an environment where they could be substantially certain some unlawful outcome would occur. I presume they even wanted the bot to yield illegal contraband to make the installation more exciting. Wanting a bad outcome doesn’t make it illegal (you cannot wish someone to death), but purposefully leaving the bot in the darknet until it yielded contraband seems hard to distinguish from intent.

And the Swiss authorities seem to have erred on the side of intent for now, confiscating and sealing the drugs and the computer on which the Random Darknet Shopper program was housed (both items were displayed as part of the installation) as soon as the art installation was finished. So for now, the world is safe from robots randomly ordering illegal drugs that they can’t actually use themselves.