Highlights From the Community-Themed Art Show, “Six Seasons and a Movie” 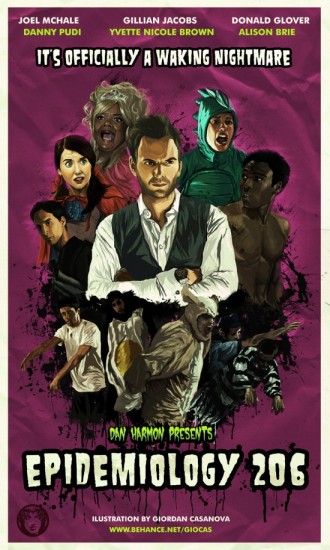 As we all know (and as I have written), NBC‘s Community is a very beloved sitcom by its fans. While it’s rarely reflected in the ratings — because we consume our television in several different ways these days — you’d never know that Community was a struggling show after spending even a small amount of time on the internet, where the fans are consistently quoting it, making gifs, making fan art, and telling everyone to watch it and save it from cancellation. One of the most popular hashtags on Twitter, #SixSeasonsandaMovie, was the inspiration for a real-life (as opposed to internet life) art show featuring pieces inspired by this cultastic show. Later in June, PixelDrip Gallery in Los Angeles will devote a whole weekend to Community-inspired art. After the jump, see a preview of some of the pieces.

The piece above is by Giordano Casanova. In addition to the people whom I’m about to introduce, members of Community’s cast and crew also contributed some pieces. And the submissions were, according to curator Mark Batalla, overwhelming:

“We continue to be astonished and humbled by the artists that have agreed to participate in the art show. Any of these individuals is talented enough to have their own solo exhibit. … The cast and crew’s close relationship with the fans is one that separates ‘Community’ from many television shows. This is our heartfelt tribute to both ‘Community’ and its fanbase.”

So, without further ado, here is a look at the show: 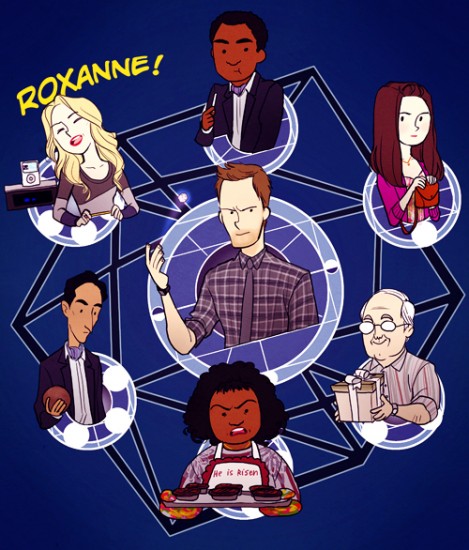 Donald Glover is Spider-Man (as a nesting egg)! By Phil Mamuyac: 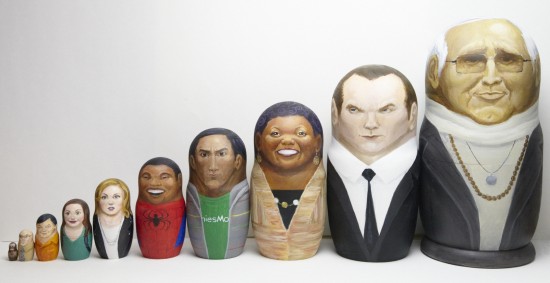 By Rosemary Travale (RIP, Starburns… or not?): 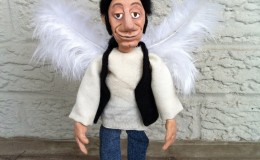 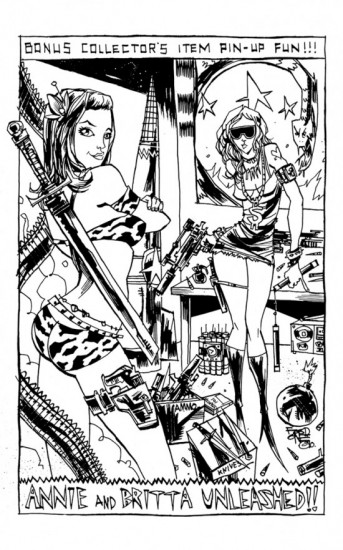 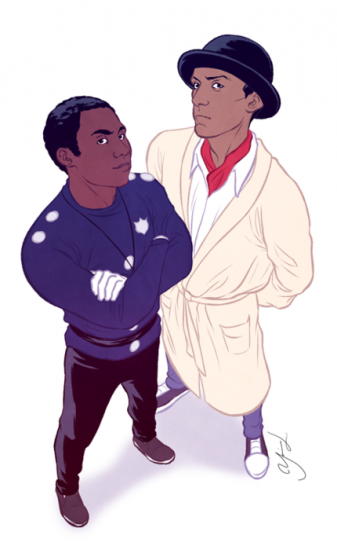 “Six Seasons and a Movie” will appear in PixelDrip’s Monk Space June 23-24.