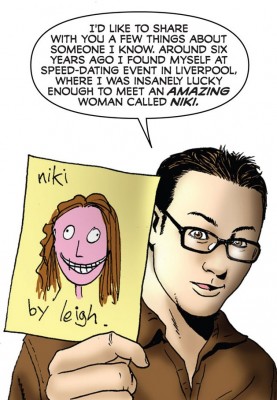 I started transcribing some of the words, but the comic gains so much by being seen (not surprisingly, given its authorage), so here are a few panels: 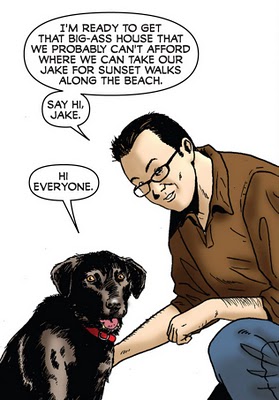 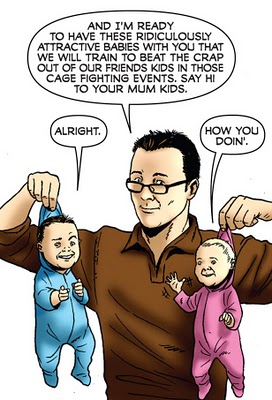 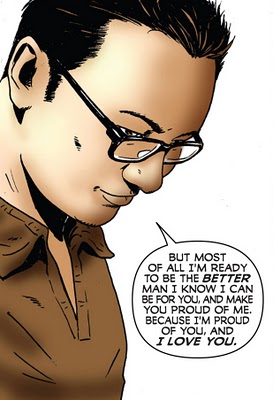 Do read the whole comic here, it’s worth it.