"The story of a man who did nothing in the face of adversity." 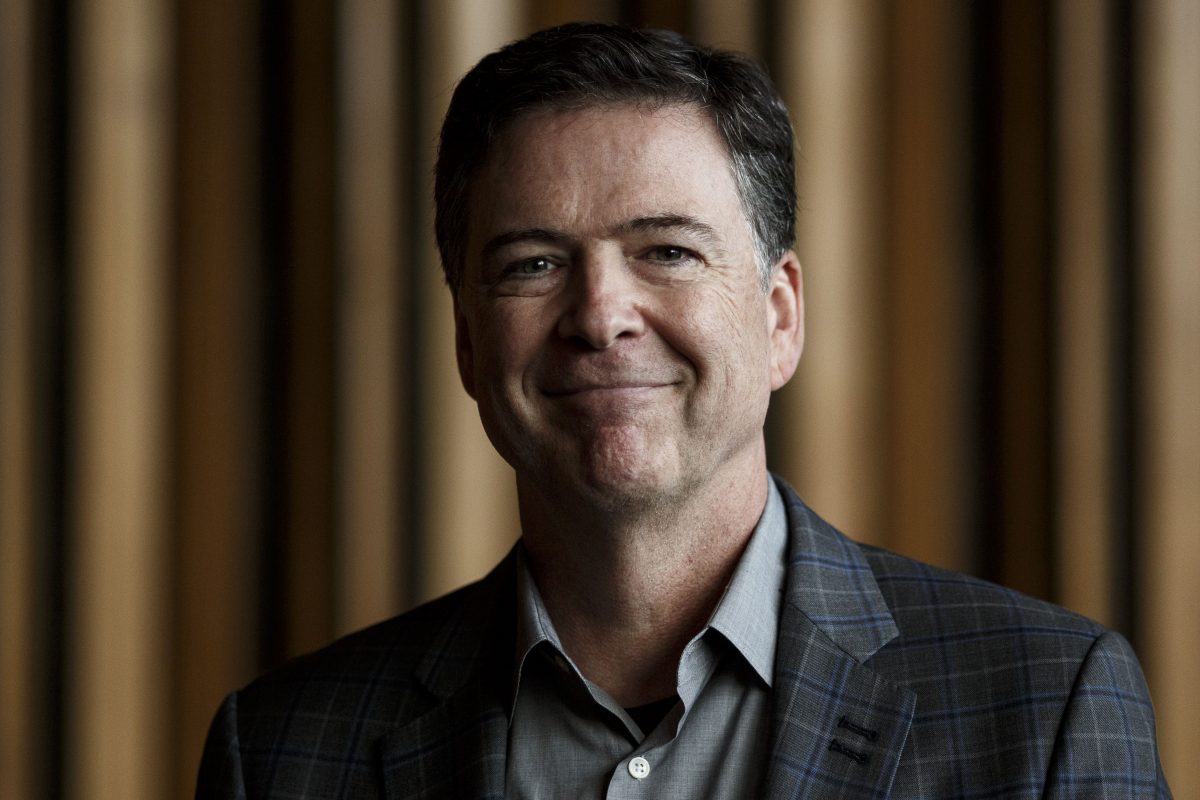 In a hotly contested auction, CBS has secured the rights to James Comey’s memoir A Higher Loyalty: Truth, Lies, and Leadership with plans to adapt it into a miniseries.

Comey, as I’m sure you remember, was the former FBI director who re-opened the investigation into Hillary Clinton’s emails two weeks before the election, making them public. Many people credit Comey’s letter as a contributing factor to Donald Trump winning the presidency. Comey was then swiftly fired once Trump took office.

There’s a lot to explore in this bonkers chapter of history we are all currently living in, but is Comey really deserving of an entire miniseries? This self-righteous boy scout took it upon himself to break Justice Department protocol to release the letter about Clinton, while refusing to do the same with the ongoing investigations of Donald Trump. Comey’s choices had catastrophic effects on our country, which he claims has left him feeling “slightly nauseous“.

Comey has since spun that nausea into a bestselling book, a self-aggrandizing book tour, and now a miniseries that has surely netted him a big check. No, Trump’s win is not entirely Comey’s fault. We’ll be debating about this for years to come. But it really sticks in my craw that this guy will get rich and live in comfort, tweeting sanctimonious platitudes against backdrops of rivers, while the rest of us have to suffer under Trump’s regime. It’s like the ultimate example of failing up.

The miniseries will be produced by Alex Kurtzman (Star Trek) and Shane Selerno (Hawaii Five-0). Billy Ray (The Hunger Games) has been hired to write the script. The miniseries is expected to air on CBS, CBS All Access or Showtime. But seriously, what are we looking at here? Is this a hero’s journey or just 10 episodes of this human Gumby hitting his head on every door frame he comes across?

Unless we get a dramatic re-enactment of that time Comey tried to hide behind some curtains to avoid talking to Trump, I am not into this. We’ll have to see whether the miniseries lauds Comey’s history or rightly calls him out for being an unwitting architect in the demise of our democracy. Comey’s book also discusses his work at the FBI, which includes prosecuting members of the mafia and going after hardened criminal Martha Stewart. Way to keep America safe, guy.

In summation, this is bad and unnecessary, but America never tires of rewarding straight white men for doing the wrong thing.