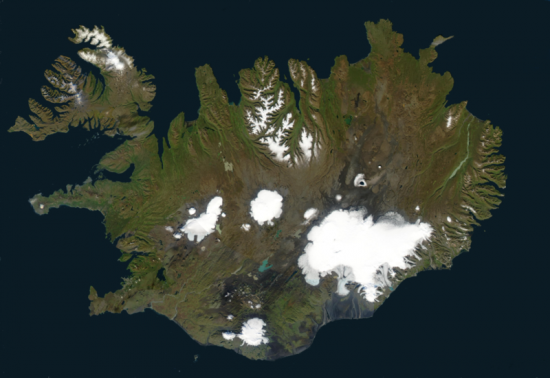 With carbon-reducing technologies only just now going mainstream and dangerous amounts of the greenhouse gas already in the atmosphere, scientists are considering drastic solutions to the problems of global warming. One such approach beginning next month in Iceland aims to trap CO2 in limestone, removing it from the atmosphere.

The 6-12 month test, called CarbFix, has a short-term goal of giving Iceland’s geothermal plants a means to trap and store carbon brought up during operation and become truly carbon-neutral. The longer-term implications, however, could be on a global scale.

Here’s how it works: Scientists will pump water filled with carbon, so-called “seltzer water,” down into the basalt rock that makes up 90% of the nordic island nation. Basalt is a porous, highly reactive stone created through volcanic activity, of which Iceland has plenty. Once the basalt comes in contact with the carbon-laden water, it should react with the calcium in the rock, trapping the green house gas in limestone.

Now, scientists are already warning that even if successful, their plan is not a stand-alone solution. Moreover, they’re not even sure how successful their experiment will be. However, the Times of India reports that some on the project see this more as an opportunity to develop the technology and train younger scientists in how to trap and store carbon.

(Times of India via Ice News via Laughing Puffin)