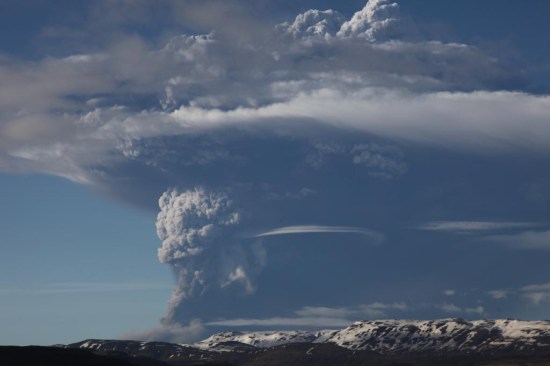 On May 22, Iceland’s most active volcano Grímsvötn began erupting in the east of the country. It was a spectacular eruption, sending a massive ash plume 12 miles into the air. From the Christian Science Monitor:

The eruption of Grímsvötn, Iceland’s most active volcano, on Saturday evening is believed to be far more powerful than that of Eyjafjallajökull last year. Experts estimate that Grímsvötn produced between 100 and 1,000 times more material per second when it exploded. The plume it generated was twice as high as Eyjafjallajökull’s.

The ash is expected to blow towards Northern Ireland and parts of the U.K. over the next few days, though it is not expected to choke off air travel as Eyjafjallajökull did last year. It’s also much, much easier to pronounce.

Read on below for more pictures from this dramatic eruption, and how it’s affecting the Icelanders. 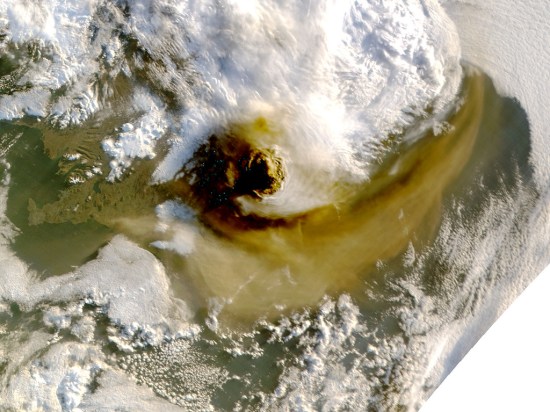 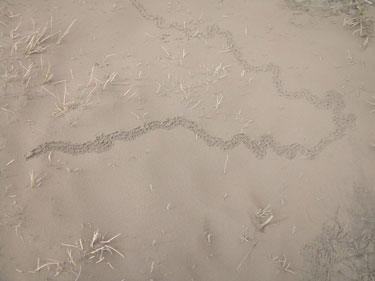 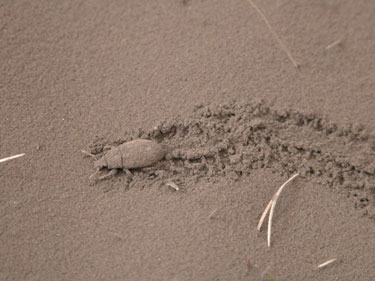 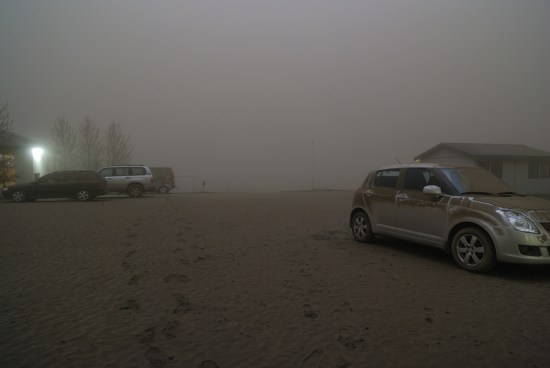 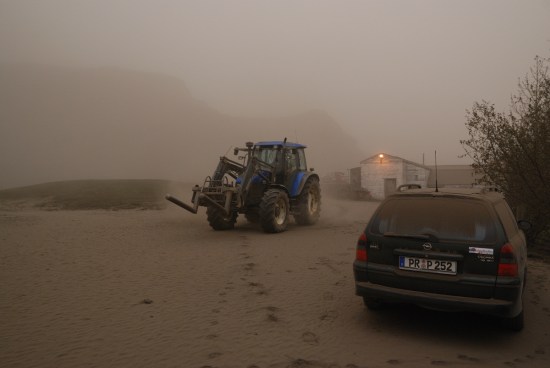 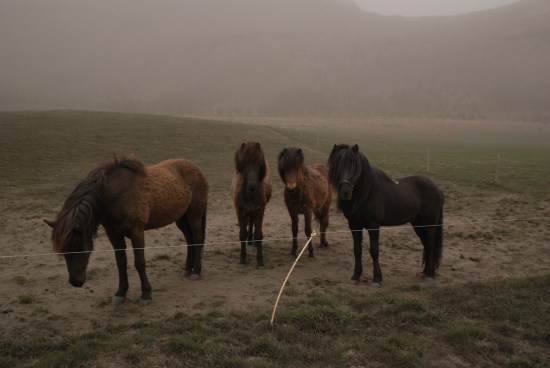 UPDATE: Here’s a view of the eruption from space as seen by the Meteosat-9 satellite, via The Atlantic.

(top image via Guido A.J. Stevens, all other images credited as listed)