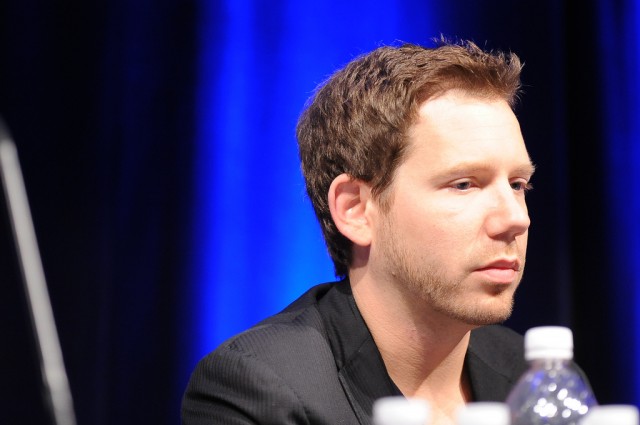 Whether passionately or begrudgingly, most folks invested in the world of video games have been following the tale of Phil Fish and his resignation from the industry. So it figures that someone would try and convince him into keep making games. Little did anyone suspect that that person would be Cliff Bleszinski, creator of the ultraviolent Gears of War.

In the letter, CliffyB explains that he’s been receiving death threats and hateful messages since the late ’90s, and while it was as painful to him as it probably was to Fish, he learned to deal with that. He pats Fish on the back for simply putting himself out there on the web, which is always an incredibly risky thing. “Never underestimate the intestinal fortitude of the anonymous loser hiding behind a monitor and his or her ability to sling vitriol at someone who willingly puts themselves out there,” the letter states.

But his main bit of advice to Fish is to not try and fend off haters with equivalent amounts of hate, but to outwit and ridicule them. He cites Twitter celebs like Patton Oswalt and Ricky Gervais of doing this with great success. “Every idiot that you outwit,” Cliffy says, “wins you five times the fans and that much more respect.”