More Cleopatra? Why What We Really Need Is a Hatshepsut Movie. 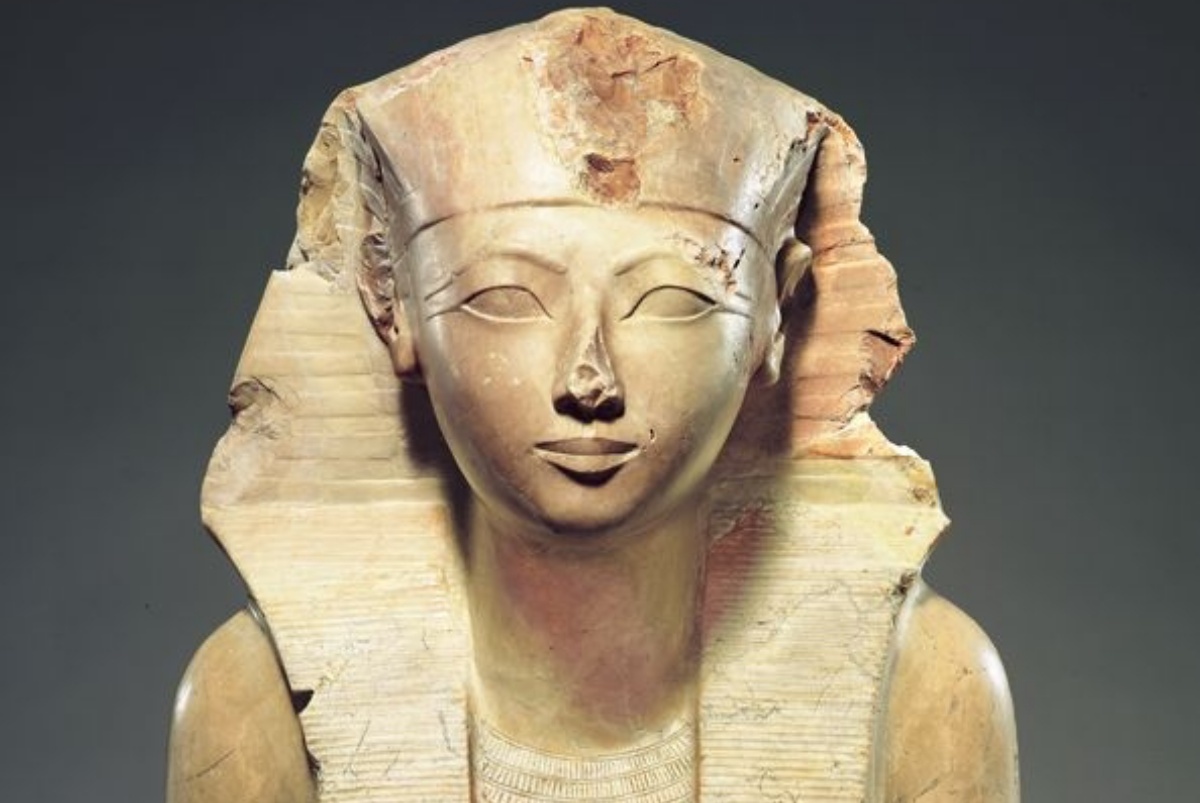 Gal Gadot being cast as the Egyptian queen Cleopatra has opened a lot of floodgates about the history of race and ethnicity in antiquity, what it means today, and how the framing of Cleopatra and Egypt often erases Middle Eastern and North African people.

Cleopatra VII’s “whiteness” is something that has been discussed, because while people know she was Macedonian-Greek on her father Ptolemy XII’s side, there is uncertainty about who her mother was and, therefore, whatever that part of her ethnicity would be. Cleopatra V of Egypt was the only surely attested wife of Ptolemy, but her only 100% confirmed child with him was Berenice IV. Some people feel the former Cleopatra could have been the mother, or it could have been a woman who was part of priests of Memphis.

It is all just speculation, but there is one thing we know to be true: The most adapted period in Egyptian history, and it’s most adapted monarch, is a woman whose family lineage comes from having colonized that era. We have centuries of untapped Egyptian drama that never gets adapted unless it is Biblical.

Cleopatra is an icon of history, but Hatshepsut is right there!

Hatshepsut is famous in history for being the second confirmed female pharaoh, the first being Sobekneferu. She came to the throne of Egypt in 1478 BC, using political maneuvering to crown herself king, pushing aside Thutmose III. Much like what Cleopatra did, she was able to use her noble bloodline, education, and an understanding of religion in order to frame herself as chosen by the gods to be Pharaoh.

I first learned about Hatshepsut in high school, back when the History Channel did history episodes about more than just World Wars.

Hatshepsut’s reign stands out not simply because she was a female regent, but because her reign was long and prosperous.

Hatshepsut did it all. Not only was she successful in warfare early on, but she managed to inaugurate a long peaceful era for Egypt that allowed it to reestablish international trading relationships, bringing great wealth to the nation.

As a ruler who actually believed in infrastructure, she used that wealth to produce building projects that made Ancient Egyptian architecture rise to a standard that would not be rivaled by any other culture for a thousand years. During her 20-year rule, she changed Egypt for the better, leaving it more beautiful, profitable, and powerful than when she began her reign—which is more than we can say for Cleopatra. No shade.

Not only would a Hatshepsut film have all the political intrigue that people love from period dramas about girl boss monarchs, but it would be an amazing opportunity to highlight Egyptian history at a time of its own glory. It would be an amazing opportunity for North African, Middle Eastern, and Egyptian actors to be able to play these historical figures.

More than anything, the continued hyper-focus on Cleopatra, with a reduction of most other historical stories from Egypt and the continent of Africa in general, shows hyper-focus on a period of Egyptian history that is most acceptable to a white audience, which is a shame because there is so much more to be seen and appreciated.