We’re Getting More Clementine In The Walking Dead Season 2, As Evidenced By This Game Trailer

I'm so excited! I'm so scared! 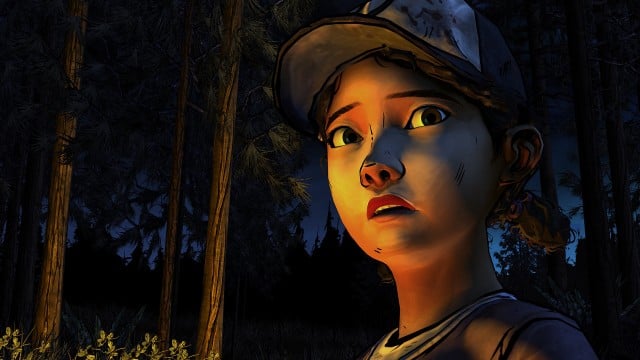 The Walking Dead might be sort of frustrating as a television show, but as a point-and-click video game series it is basically a masterpiece. Now that Telltale Games has released more details about their upcoming second season, we can’t wait to hear more about our favorite tiny protagonist, Clementine. It’s going to be the best-worst thing ever.

First up we have this heartbreaking teaser trailer. It’s only 54 seconds long, but if you’ve played any part of the first season, it’s going to remind you that your soul has been crushed and never fully recovered. So fair warning there.

Not only is Clementine back for more anguish, but she’ll also be playable this time around! As the Telltale Games blog says, “you’ll actually PLAY as Clem, struggling to outwit both the dead and the living in situations that will test your morals and shape the flow of the story through your decisions and actions. Assuming the role of an orphaned young girl left to her own devices in the undead apocalypse, this is a season that will challenge your expectations of how to find safety and survive in a world where no one can be trusted.” Oh, by the way, everybody remembers how old Clementine is, right? She’s nine. And she’s way more badass than all of us.

According to Telltale Games, the first episode of Season 2 is set to release “sometime before Christmas,” with the other four releasing approximately 4 – 6 weeks apart after that. The digital versions are all current available for preorder for Mac and PC users at 10% off on the Telltale website, and you’ll also get special access to the Collector’s Edition DVD when it drops as well.

Starting this November, Telltale will also be releasing special Game of the Year edition of Season One for the Xbox 360, PlayStation 3, and PC. For $29.99, you get access to all five episodes, the 400 Days DLC, the original game score, and behind the scenes footage. Not a bad deal if you’re a major Walking Dead fan.

Finally, there are a whole bunch of screencaps to tide you over until we find out when the release date for the first episode will be. They all depict Clementine in various states of awesomeness. In one, she’s even holding a little picture of last season’s protagonist, Lee Everett. Excuse us while we cry forever. 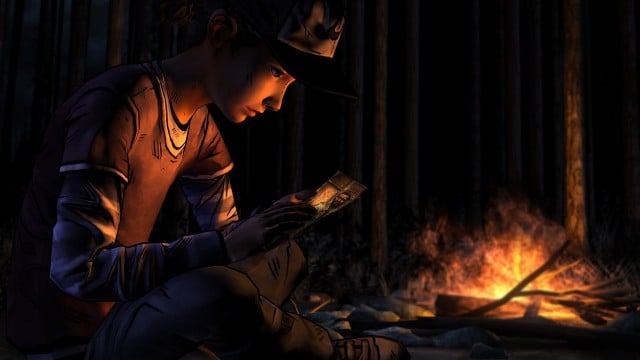 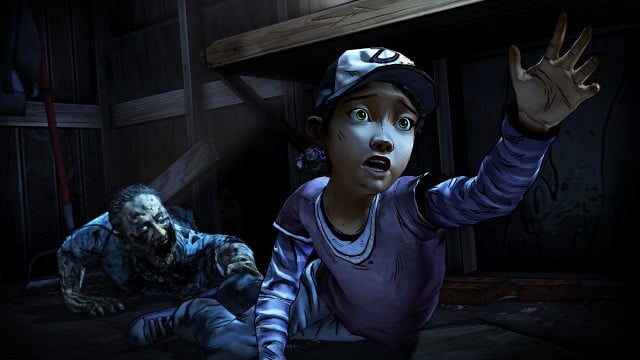