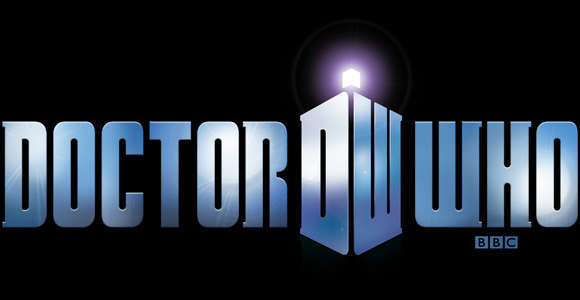 I know I’m going to get crap for this but…remember when Steven Moffat said the Doctor Who anniversary wasn’t about looking back but looking forward?

What he said was, and I quote, “It is important you don’t turn it into a fanfest…We can’t make this all about looking backwards. It’s actually got to be the start of a new story.” But I must digress as this isn’t the first, and assuredly won’t be the last time, Moffat’s words are contradicted as far as Doctor Who is concerned.

So, which classic Who villain is set to terrorize humanity, the 11th Doctor and Clara (probably the 10th Doctor and Rose too), etc? It’s the Zygons. 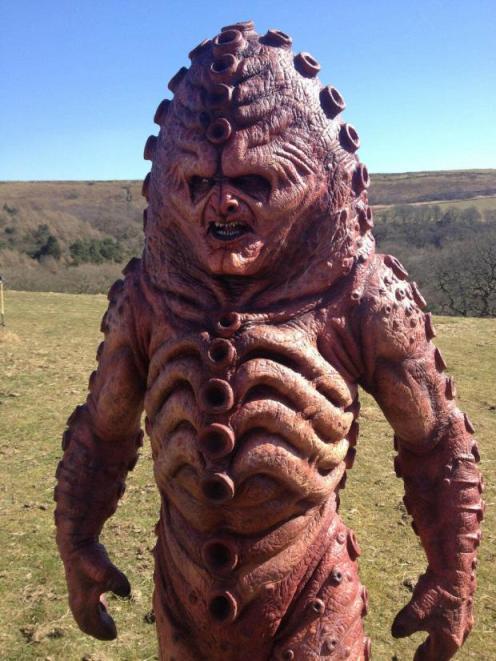 Here’s what the BBC had to say:

Aside from flashbacks these malevolent shape-shifters have only appeared once before, threatening Earth in the Fourth Doctor adventure, Terror of the Zygons. Despite the fact that their solitary outing was over thirty years ago they remain a popular old enemy and in the 2010 episode, The Pandorica Opens, they were amongst the massed aliens said to be gathering above Stonehenge. Later, in The Power of Three, we learnt that Zygons had one of their ships under the Savoy Hotel in 1890 and apparently replaced half the staff with imposters! But this time they really are back…

We’ve already confirmed that in the anniversary special Matt Smith and Jenna-Louise Coleman will be joined by the returning David Tennant and Billie Piper. Screen legend John Hurt is also in the cast and earlier today we revealed that Joanna Page (Gavin & Stacey, The Syndicate) would also be appearing in this eagerly anticipated adventure.

Are you familiar with the Zygons? Happy they’re making a comeback?

(via Den of Geeks)