How a Doctor Who Quote From Clara Oswald Helps Me Cope 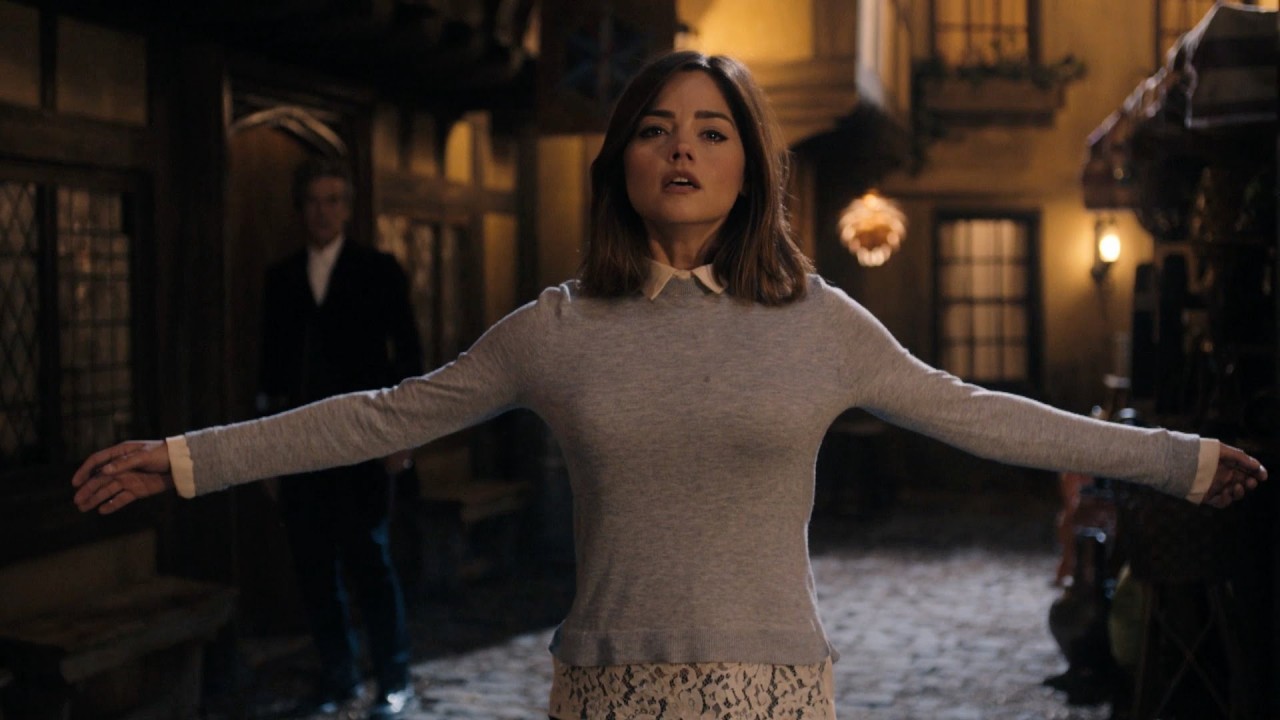 In the world of quotes that inspire me, there is one in particular that I found comfort in recently. When bad news rolled onto my doorstep, I didn’t know what to do, and when I heard my brother talking about how he thought about bravery and courage in the world of his superheroes, I thought about Clara Oswald.

When Clara is confronted with, potentially, her own death, she stares it down and simply utters, “Let me be brave.” It’s a quote that has lived on a sticker on my computer for the last few years, and it is something I thought about in the midst of confronting something completely out of my control.

Clara Oswald isn’t everyone’s favorite. A lot of people didn’t particularly like her as a character. I hate to be that person, but that just made me love her more. The fact that she upset people because she actually stood up to the Doctor and called him out made me fascinated by her. For so long, the companions would look to the Doctor in awe and never really fight back if he was doing something wrong. Sure, they’d yell and have disagreements, but more often than not, the Doctor was always right.

But not with Clara. She was compassionate towards him but also wouldn’t let him get away with everything, and in the end, she knew what she had to do to save not only the Doctor but herself when it came time to face the raven. So often, bravery is connected to someone who will step up and do the right thing, but that’s not necessarily bravery. Sometimes, that’s connected to a hero complex or just recklessness, rather than overcoming fear.

Bravery is knowing you have to do something that frightens you but doing it anyway. Bravery is standing up against people you love or things you fear and doing what you know is right. I guess a lot of my bravery comes whenever I have to be vulnerable, and I don’t like doing that. I’m a Scorpio; I never want to tell people what’s going on in my head.

But, my point is that sometimes, there are just quotes that stick to us in certain moments, and they hit us like a ton of bricks. And that’s me with “Let me be brave.” I was listening to my brother talk, listening to him go on about bravery as we face a tough personal situation together right now, and thought Clara’s words to myself because they are important to me. And, sadly, my brother was very right: Bravery isn’t about being fearless. It’s about doing what you need to despite being afraid.

So, thank you to Clara. Thank you for reminding me that I have to be brave; I have to push my fears aside to do what is needed of me.