It's time to talk about rights vs. responsibilities. 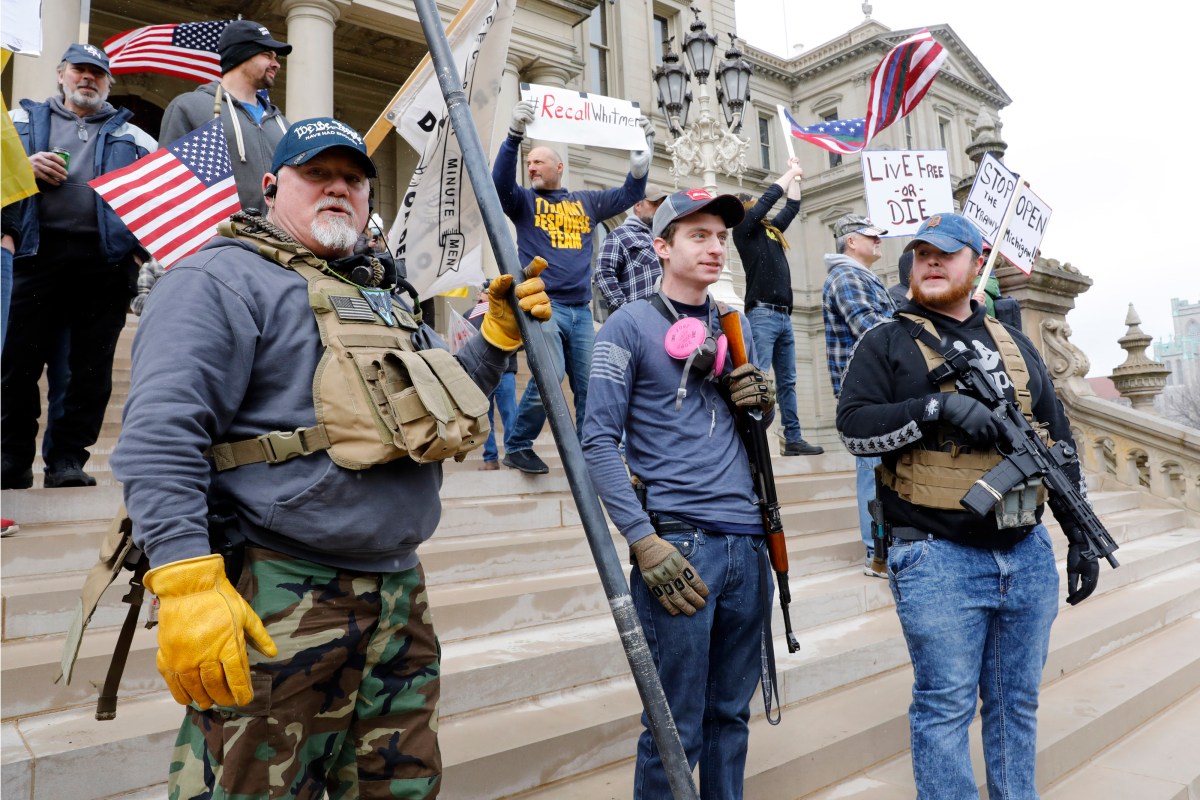 Like many of its fellow cities, Stillwater, Oklahoma has begun easing their stay at home orders in the wake of the COVID-19 pandemic. Part of their reopening strategy is an order that demands that all citizens wear face masks in restaurants and shops, a common preventative measure that we’ve seen in place across the globe.

But that rule was downgraded from a requirement to a recommendation after several restaurant and retail employees received violent threats for enforcing the face mask rule. Stillwater City Manager Norman McNickle released a statement saying, “In the short time beginning on May 1, 2020, that face coverings have been required for entry into stores/restaurants, store employees have been threatened with physical violence and showered with verbal abuse … In addition, there has been one threat of violence using a firearm. This has occurred in three short hours and in the face of clear medical evidence that face coverings helps contain the spread of Covid-19.”

These threats of violence have put city officials in an impossible position: do they allow these inciters to put everyone at risk for coronavirus, or do they hold fast to what science and doctors recommend at the risk of minimum wage (if that) workers?

The reversal came after a mere 3 hours of the face mask rule being in effect, forcing Mayor Will Joyce to change his position. McNickle added, “Many of those with objections cite the mistaken belief the requirement is unconstitutional, and under their theory, one cannot be forced to wear a mask. No law or court supports this view, … It is further distressing that these people, while exercising their believed rights, put others at risk.”

This issue of rights vs. responsibilities is at the crux of the widespread protest movements that have cropped up across the country. Streets have been filled with citizens demanding that they have a right to dine in at restaurants, get their nails done, and go maskless without regard for the people around them.

America is infected with this deeply selfish way of thinking, to the point where we elected a president whose defining trait is selfishness and malignant narcissism. Is it any surprise that the same people who are screaming about their right to get a haircut are the same people who voted for Trump, who protest the removal of confederate monuments, and who lose their minds at the very mention of gun control reform?

These MAGA-loving Americans love to demand their “rights” and “freedoms”, but balk at any hint of responsibility. But rights and responsibility go hand in hand. You’re free to drive a car, but you have to obtain a license first. Rights and responsibilities are an innate system of checks and balances that a society requires to function. These COVID-19 protests are the natural result of a fringe community wholly unwilling to sacrifice their creature comforts for the good of anyone who isn’t them and theirs. They will literally die to preserve their entitlements.

The election of Donald Trump has given us untold horrors and failure after failure, but perhaps his most damning legacy is that he’s inspired all these selfish people to be proud of their dangerous ignorance. It’s a fitting legacy for a truly monstrous man.