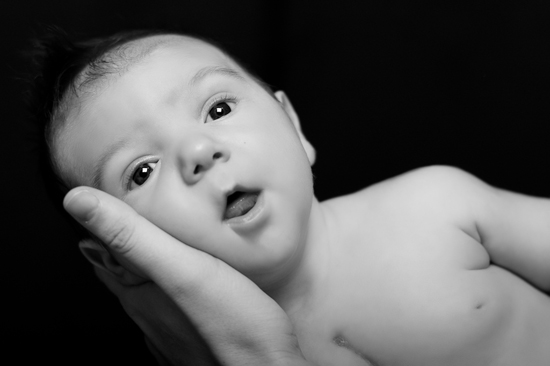 In a reversal of their 1999 stance, the American Academy of Pediatrics has announced that they’ve concluded that the health benefits of circumcision outweigh any risks associated with the procedure and its aftermath. 13 years ago, the group — representative of around 60,000 pediatricians in the United States — had taken the position that there was no substantial evidence for or against the practice. So, now we return to slicing bits off of newborns’ penises with their stamp of approval.

Susan Blank, leader of the task force assigned to formulating the new policy, says the benefits for newborns come into play almost immediately. “The health benefits of male circumcision include a drop in the risk of urinary tract infection in the first year of life by up to 90 percent,” she notes, according to NPR.

That’s just in the first year, though. Surely if they’re recommending cutting off a piece of the penis, there must be some significant gains to be had. There are; the benefits continue on past that point. The report goes on to state that circumcision can decrease the risk of heterosexual HIV transference by 60%, and it also decreases the chances of contracting other sexually transmitted diseases, like herpes.

Critics of the policy aren’t so quick to agree. The data on the HIV decrease, for example, comes from Africa where it’s much more likely for heterosexuals to spread the HIV virus. A policy for American people should probably gather data from, you know, American people. Not all situations are the same, this one included, and can drastically effect the spread of the data.

The policy does, however, note that circumcision remains the decision of the family responsible for the child. Nobody here is demanding genital mutilation. They’re just saying it’s really the best option.