Things We Saw Today: Cigarette Roach Is the Spiritual Successor to Pizza Rat

I love you, smoke roach. 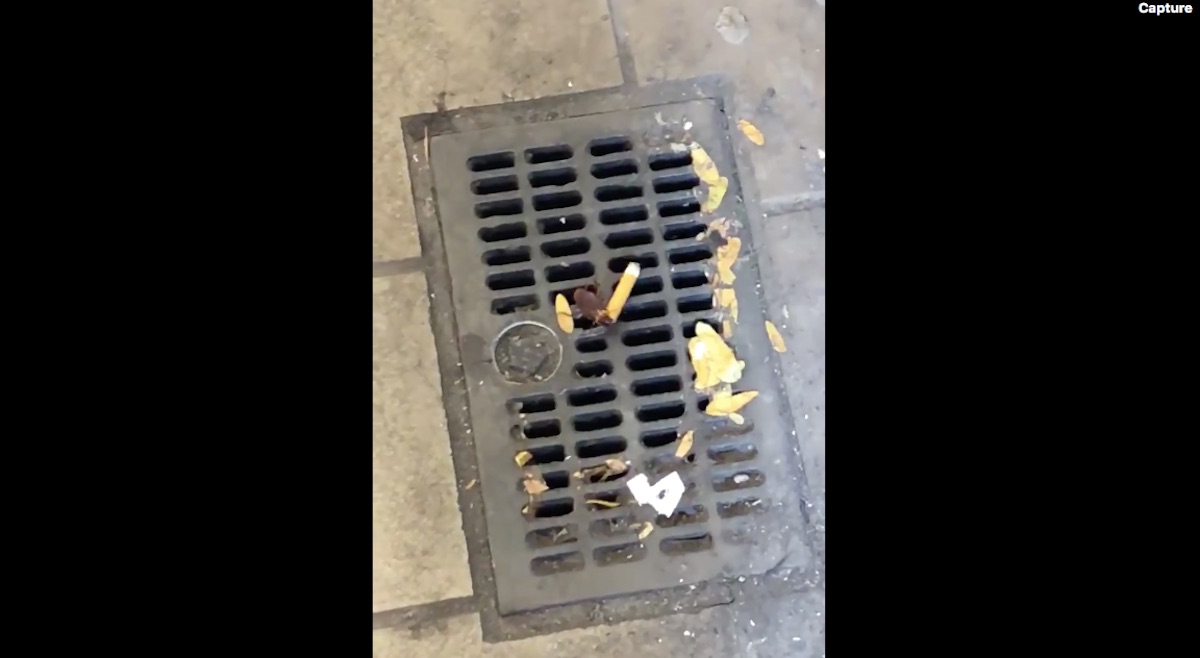 “You don’t want to watch this video of a subway cockroach stealing a cigarette. But also, you really do,” wrote Cathleen Culliton over on Patch, neatly summarizing our feelings.

Attorney Tom Kretchmar was blessed with a visitation from Cigarette Roach on East 53rd Street, filming the bug scurrying along with a cigarette butt—surely a perfect mascot for 2019. After Kretchmar tweeted about our new New York-based influencer, the tweet went viral and the video was watched more than 3 million times.

Sometimes I think about how we will possibly explain these viral moments that make sense right now to a no-doubt befuddled later generation. Perhaps they’ll chalk it up to this particular moment in time:

Can’t wait to see all of the Sexy Cigarette Roach costumes that are most certainly headed our way. I love you, Cigarette Roach, a superhero who represents me.

Excuse me, I’ll just be over here, crying about General Leia Organa. What did you see today through your tears?