Stain glassed ceilings, your end is nigh. 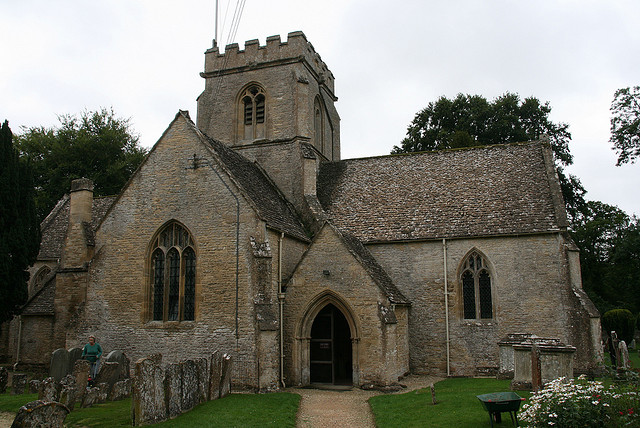 This Monday the Church of England’s General Synod may pass a vote which would see the Church welcome its first female bishops by the end of the year–possible progress that Queen Elizabeth’s Chaplain Rose Hudson-Wilkin says would be “seismic.”

This isn’t the first time that members of the Church like Wilkin (who became a vicar when women were first ordained in 1994) have hoped for a massive change in hierarchy–a previous proposal was rejected by conservative Anglicans in 2012. Speaking to the AFP, Wilkin explained beautifully how a positive outcome on Monday would benefit everyone who feels called to the cloth.

This has been on the agenda of the Church since the 1920s, from the time of the suffragettes when women were saying actually, we’re human beings, we don’t want to be patted on the head and told: ‘There dear, you’ll be alright doing the flowers or making the cups of tea’. We have gifts and skills and abilities and we want what we have to be placed on the table as well. Women make up perhaps just over half the population and I think that it is rather out of date to have a major institution like the Church of England that is still run by an all-male group. There is talk of the feminisation of the church, which is so ridiculous because women have always been at the helm […] They’re the wheels that make everything happen.

Wilkin’s frustrations will likely resonate with women in secular male-dominated organizations as well (looking at you, Facebook and Google). Regardless of your faith or lack thereof, professions that honor traditions based off archaic gender biases clearly deserve a good shake-up.

Women can already be ordained as Anglican bishops in the U.S., Australia, and Canada. Here’s hoping the Church of England will follow suit next week.

(via Jezebel, image via Scorpions and Centaurs on Flickr)