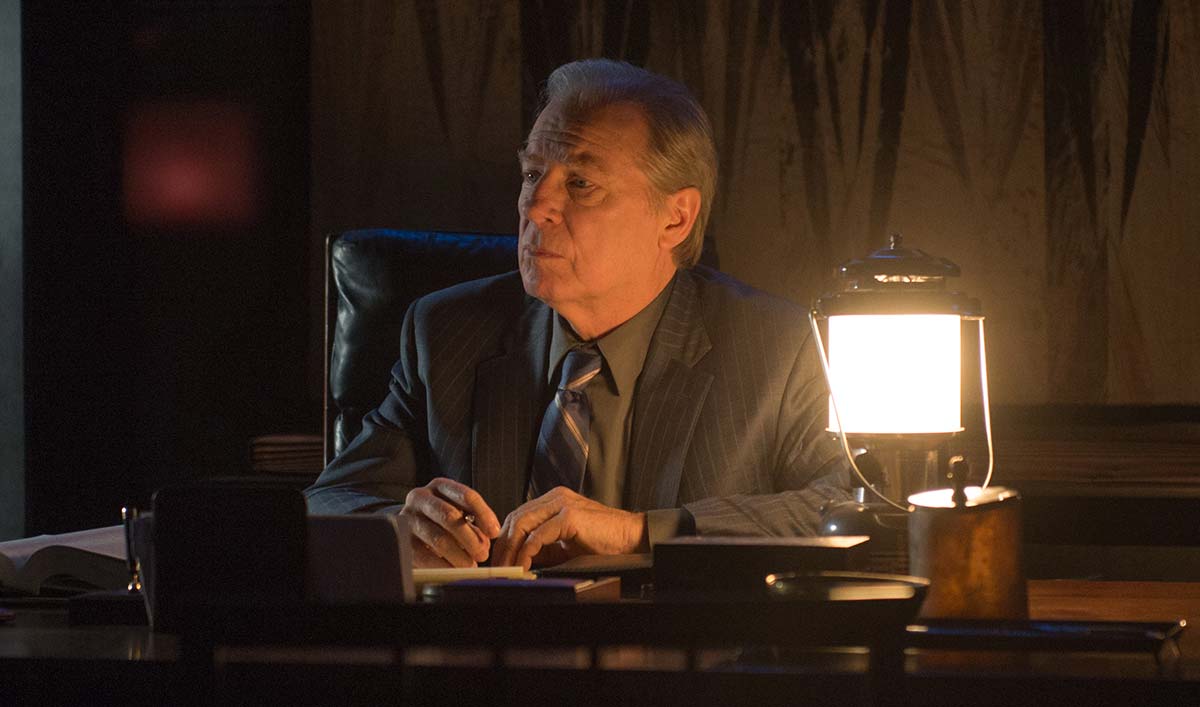 Let’s be honest—self-quaratine isn’t the easiest thing in the world. Although I’ve always enjoyed a lazy day at home every now and then, several months straight of lazy days starts to feel less like a fun break and more like I’m becoming one with my couch. While it may be a necessary step to flatten the curve and help stop the spread of the coronavirus, I don’t think anybody would call social distancing the most exciting thing in the world.

Social distancing also poses a logistical problem for many—working from home can be a big change (that is, if your workplace didn’t shut down altogether), and it seems like there’s not much information out there on how to keep functioning effectively (both at work and in your personal life) while isolated.

Eventually, I gave up on trying to be productive and decided instead (as one does) to continue binge-watching one of my favorite TV shows, Better Call Saul, when the answer ambled on my laptop screen with a scowl and a space blanket: Chuck McGill. For those who aren’t fans of the show, Chuck is a shrewd lawyer (and terrible brother) who claims to live with a condition which he calls “electromagnetic hypersensitivity.” As a result of his condition, he lives in total isolation from the outside world, and his home is completely free of anything with a battery or that emits electricity.

Although Chuck takes isolation to the extreme, and we’re social distancing to prevent the spread of a virus as opposed to staying away from electricity, there’s still quite a bit that we can learn from Chuck and how he lives in his own self-imposed state of quarantine. Without further ado, here are a few “dos and don’ts” for social distancing, courtesy of Better Call Saul’s Chuck McGill.

DO know what groceries you need and develop a system to get them. 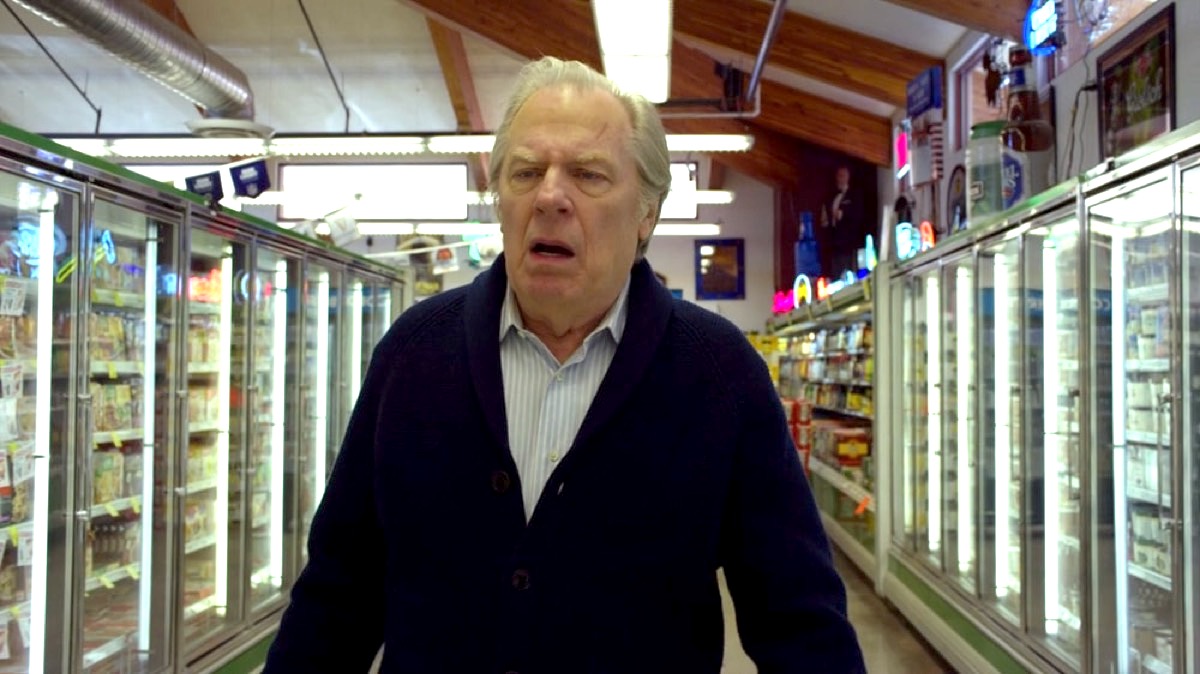 Headline after headline has been written about the massive lines at wholesale retailers like Costco and other grocery stores around the country that have resulted from the hysteria around impending restrictions on going out. Although it’s NOT smart to stockpile and egregious amount of groceries (while also potentially causing the spread of a virus due to the large crowds), it is a good idea to procure the right groceries you know you’ll need.

In Better Call Saul, Chuck makes itemized lists with the essentials, and with the help of his brother Jimmy (and, later, his assistant Ernie), he’s able to get everything he needs without causing a riot at his nearest grocer over toilet paper. 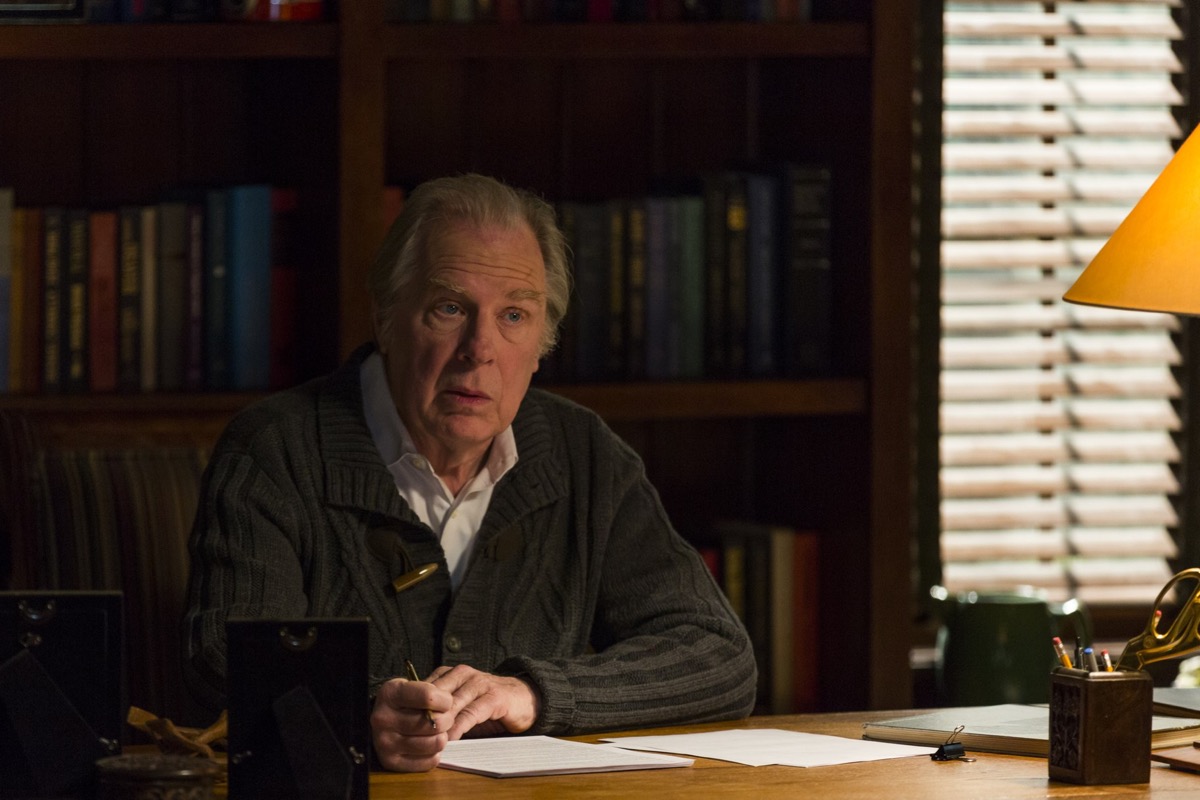 Part of what makes Chuck’s disease so debilitating is that he’s prone to frequent bouts of hysteria—and he neglects to listen to (or accept the assistance of) medical professionals when it’s offered to him. Although a fake “electromagnetic hypersensitivity” is different from a widespread pandemic, it’s still important to learn from Chuck’s mistake here; listening to medical professionals is important.

Instead of making up your own rules or researching alternate methods that will keep you safe, listen to advice from professionals and follow all of the necessary precautions. Lining your house wall-to-wall with space blankets may not be the best call when staying safe is as easy as washing your hands (well), covering your cough, and following other “common sense” practices.

DO find creative ways to work from home. 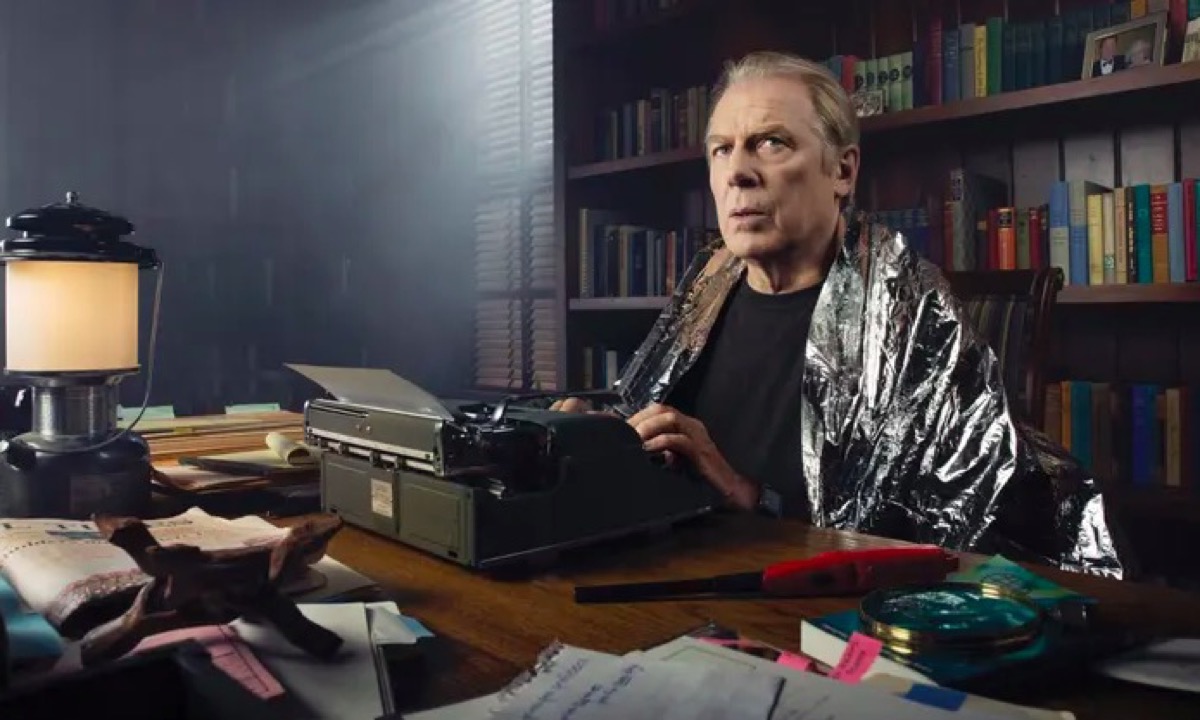 Chuck McGill is a name partner of a high-brow law firm, Hamlin Hamlin McGill. As such, his job is pretty crucial to the firm’s wellbeing, and he doesn’t let his “condition” stop him from finding ways to work on cases and firm business from home. If your workplace has transitioned to a remote setting for the time being, be like Chuck and work on finding a way to contribute while still adhering to quarantine guidelines.

While Chuck may not have been the friendliest guy to have in the office, he was very committed to his job, so follow his lead when it comes to getting as much work done as you can, even if it’s from the couch. 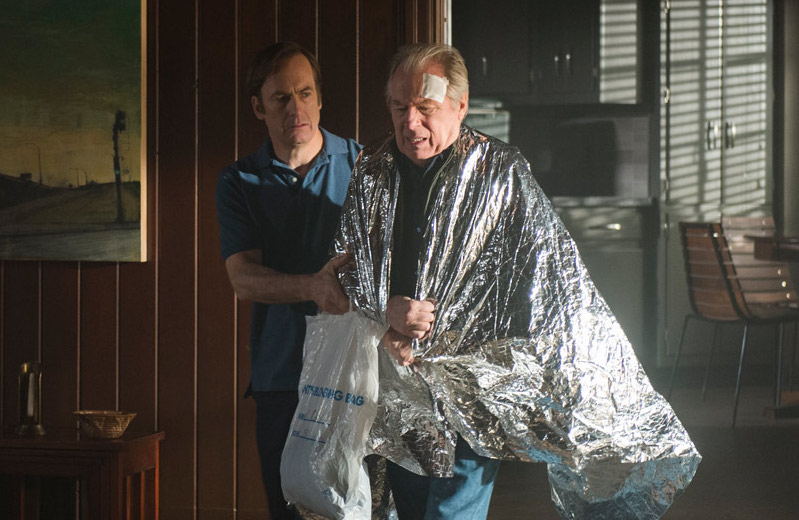 This was probably Chuck’s biggest flaw, and one you can easily avoid—don’t let your interpersonal relationships fall by the wayside, just because you may not be able to see your friends and family in person like you usually do. When Chuck’s “condition” developed, he basically cut himself off from everyone close to him, and even when his brother Jimmy tried to help, he drove him away emotionally, until their relationship was irreparable.

Don’t be like Chuck! There are tons of ways to stay in contact while isolated—from basic things like texting and calling to having Netflix watch parties via Skype and playing all sorts of online games with your family and friends. Unlike Chuck, you still have access to electronics, so make full use of the technology at your disposal, and don’t drive yourself stir-crazy. If all else fails and there’s no one around to talk to, you can always follow in my footsteps, and binge-watch Better Call Saul until this is all over.