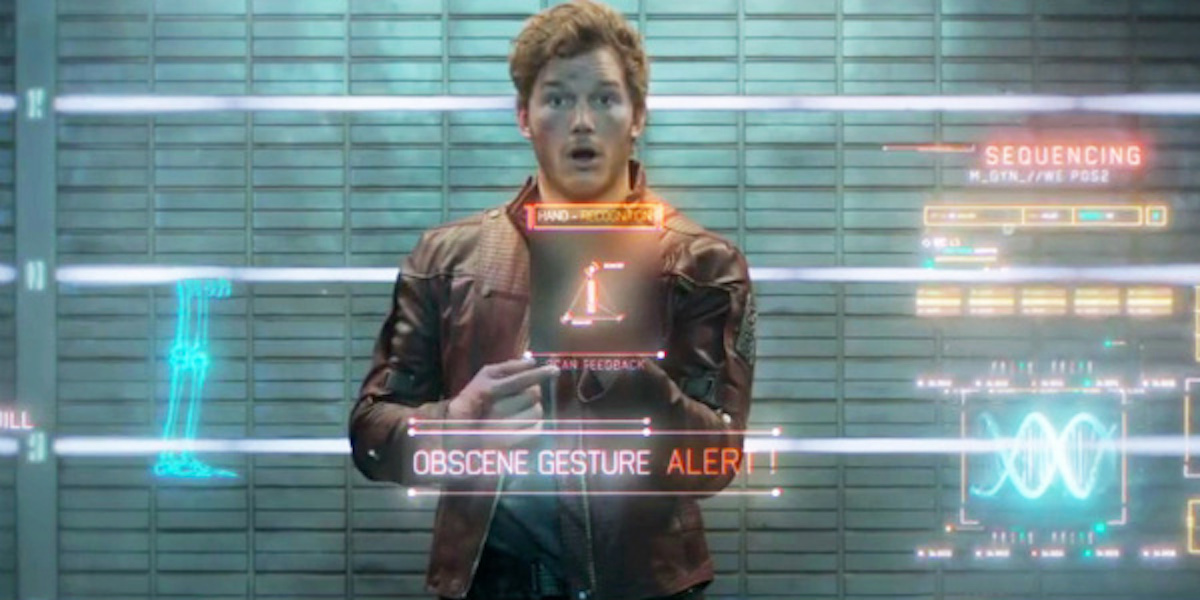 Will the Star-Lord discourse ever cease? Since Infinity War came out and Star-Lord made a fatal decision, fans have been debating whether Star-Lord is the reason everyone got dusted, or if he was acting in a way that made sense given that he’d just suffered an immense loss. As it turns out, Chris Pratt also was a little let down about his character’s actions, but his knowledge of what’s coming next keeps him from being too down about it.

“Oh no, I’m not nervous at all about Endgame coming out,” Pratt said while on the press tour for The Lego Movie Part Two, as reported by Comic Book. “I think it’s totally true, and I personally feel the same as everyone else about Star-Lord. But I know things, OK? And I feel like audiences are gonna be blown away when this next film comes out.”

Both Russo brothers, the directors of Infinity War, have agreed that Star-Lord is a flawed character who makes a choice that does negatively impact the plan to stop Thanos. Joe Russo said that “had Quill not done that, the movie might have ended right there,” and in a later interview even scolded audiences for being so harsh, saying “So if you can’t understand someone making a human choice like that, I don’t know if you understand humanity very well. But he is a flawed character, and that’s what’s so compelling about him.”

We all knew that the characters who got dusted, such as Star-Lord, were going to come back in some way, shape, or form; Spider-Man and Black Panther are sequel bound after all. But Pratt’s comments seem to point at Star-Lord having a role to play in the coming film, rather than taking a backseat to the non-dusted characters. If Pratt knows some of the twists from a film notorious for fake outs and red herrings, that means he must have a slightly bigger role to play.

As much as it did throw a wrench in the whole stopping Thanos plan, I understand why Star-Lord behaved the way he did. He was a character who wound up losing his family bit by bit, even as he found a new one with the Guardians. To lose Gamora, who he was closest with, naturally would inspire some emotion, especially after he failed in Gamora’s request to take her out before Thanos could capture her. Star-Lord’s reaction is ill-timed but makes character sense. I guess that means I won’t get scolded by the Russo brothers for not understanding humanity then.

Pratt also had an interesting take on the idea that Star-Lord might find forgiveness, saying he doesn’t know but “Even if it’s not, it was worth it, because this is an experience for fans that truly never will be matched again in the history of cinema.”

Infinity War was certainly filled with iconic moviegoing moments; people reported cheers when Thor arrived in Wakanda or when Captain America made his first appearance and sobs and gasps when the characters began getting killed off one by one. Hopefully, Endgame will provide the same level of hype for opening night.