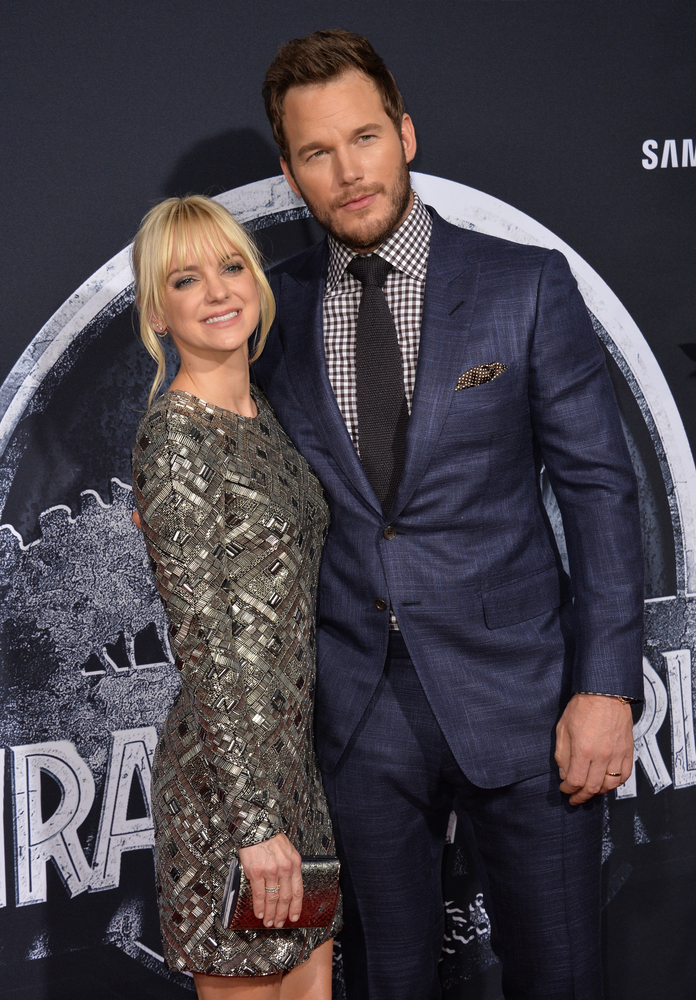 Obvious stunt casting might be obvious, but this one directly caters to my celebratory feels over one of the most charming couples in Hollywood. Chris Pratt might have a lot of projects going on (like sequels to both of his films Jurassic World and Guardians of the Galaxy), but apparently one of those projects will also consist of a guest spot on the CBS show starring Anna Faris–who he just so happens to be married to.

It’ll be Pratt’s first appearance on the show Mom since its premiere in 2013, though it’s not the first time the real-life couple have starred together; they’ve also co-starred in films like Take Me Home Tonight and What’s Your Number?. Pratt’s episode of Mom will air in 2017, and according to Entertainment Weekly he “will play Nick, a charming horseback riding instructor who Christy (Faris) decides to pursue.”

In grossly adorable fashion, both Faris and Pratt tweeted their own reactions to the announcement:

Also this great news! So excited for us to act together again @prattprattpratt https://t.co/CBXgtrRnM7

Can't wait to work with you again honey!!! https://t.co/czokiuSsEY