Things We Saw Today: Chris Pine Will Star In a Dungeons & Dragons Movie Because Someone at Paramount Has Been Reading My Diary 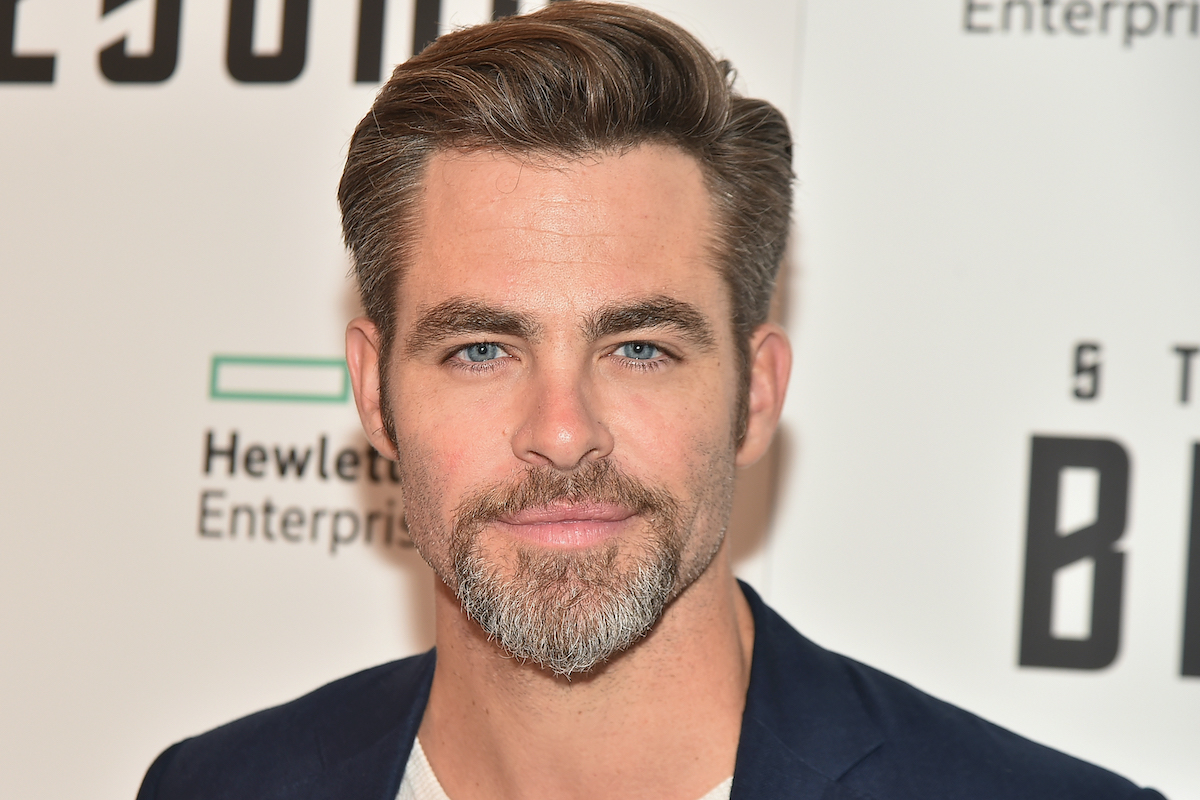 In news that has reminded me that joy is still an emotion that can exist in 2020, Chris Pine has signed on to star in a live-action Dungeons & Dragons movie.

This project is being developed by Paramount and eOne (the production/distribution arm of Hasbro) and it’s gone through quite a few development changes and legal battles over the last few years. Last year, it was announced that the movie would be written and directed by Jonathan Goldstein & John Francis Daley, the team behind Spider-Man: Homecoming and the impossibly good Game Night.

There are basically no other details about the movie yet. The presence of the Game Night guys (who wrote the script based on a draft by a writer/director named Michael Gilio) makes one wonder if the movie will be about a group of players, since they’ve done that so well, or if a studio is really attempting another in-game fantasy movie. Because we’ve seen what that has the potential to look like and it is a lot.

I am so excited to see the details of this movie roll out. D&D has only been growing in popularity in recent years and I think (or hope) the people working on this movie have to be smart enough to realize that women make up a huge part of that fanbase. I feel like this could be something really exciting.

I also wouldn’t complain if Chris Pine ended up in a doublet again.

Is there anything you’re hoping to see from a D&D movie? Share in the comments! (via The Hollywood Reporter)

What did you all see out there while you were powering through this Monday?