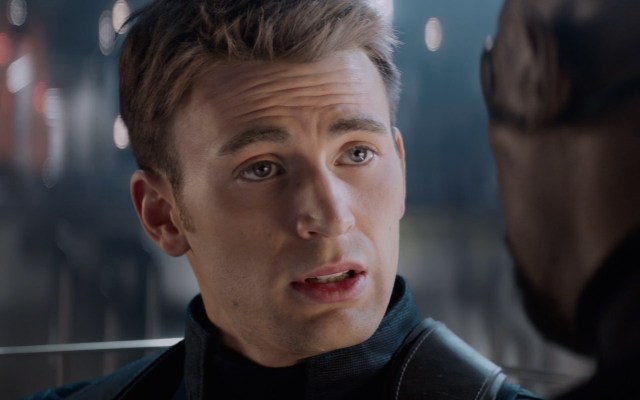 We already thought it was strange that Steven Spielberg seemed convinced that superhero movies are a fad—especially considering they’ve only grown in number over the three decades of my life—and for some strange reason, Chris Evans agrees. (Perhaps his giant pile of Marvel money?)

I certainly think that given the fact that technology has finally advanced, they’re always going to be looking for other films to match their technological accomplishments. Any film that can incorporate these larger-than-life characters and fantastical locations and plots, the technology wants to prove they can do it so whether it’s superhero film or fantasy in general, that’s going to surge for a while.

But really, Evans thinks that it’s ultimately how we define superhero movies that will determine their fate. Sure, if the “superhero” movie is just a retelling of, say, Sam Raimi’s first Spider-Man with a different hero subbed in, I can see audiences losing interest, but the decades of comic book material the movies are built upon have only seen a diversification of their storylines (as well as the heroes—fingers crossed). It’s easy to see how the movies could stay fresh while still falling within the superhero “genre” (if you even consider it a separate genre).

While I wouldn’t assert that superhero movies will never decrease in number or popularity, I doubt they’ll go away like the Western, as Spielberg’s comparison had it. The Western is a fairly specific type of movie, whereas the requirements of “superhero” are much looser. I can’t see the movie industry—or fans—suddenly deciding they’re done with protagonists who have superhuman abilities, as Evans said,

You could take any superhero movie and if you ground it enough, if you make it real enough—that’s what I think [Captain America: The Winter Soldier directors Joe and Anthony Russo] do really well. Certain superhero movies feel like “superhero movies.” Russo movies almost feel like human stories with a little bit of superhero sprinkled in. So you might get exhausted of the larger-than-life powers I suppose, but as long as the filmmakers keep on reinventing the flavor and the approach and the tone, audiences are going to still go.