Chris Evans May Not Be Coming Back as Captain America, but the Tweets Were Great! 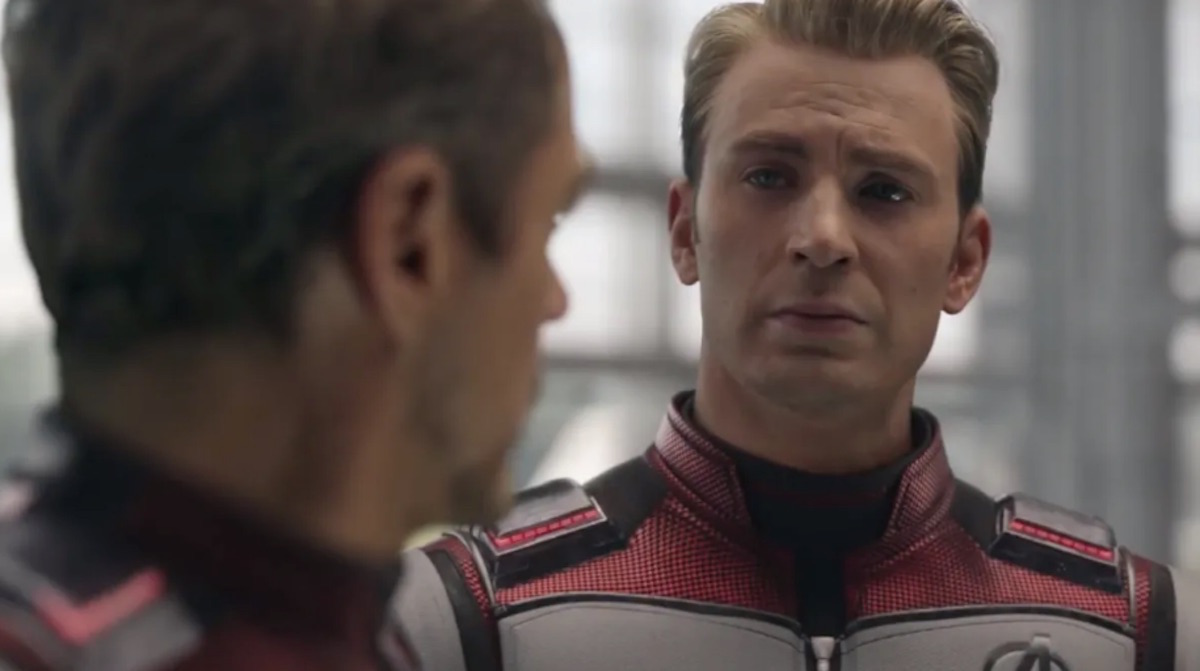 It’s been a bit of a roller coaster for fans of Steve Rogers. Who knew that in 2021, we would still be talking about whether or not Chris Evans or Robert Downey Jr. were coming back to the Marvel Cinematic Universe?

First, Deadline gave fans hope that Chris Evans was in talks to return to the role. It wouldn’t be a full return to Captain America, just a mentor throughout the MCU like Robert Downey Jr.’s Tony Stark was in Spider-Man: Homecoming. But, in a soul-crushing move, Evans tweeted out that it was “news to him.” Chris, why are you hurting us in these trying times? Can’t we have this one hope?

Now, technically, Chris Evans just “debunked” the rumors. I say technically because there have been plenty of instances throughout the history of Hollywood where someone pretends like they have no idea where a rumor has come from, even though they know darn well that it’s true. Most recently, Tatiana Maslany comes to mind because she acted as if she wasn’t cast in She-Hulk, and then … Kevin Feige announced it a few months later. It is still technically happening with Oscar Isaac and Moon Knight since we sort of, kinda, not entirely, have confirmation that he’s playing the role, but alas. The point is that it happens.

It happens, more often than we would like, and it frequently happens with the Marvel Cinematic Universe. So I’m not giving up on this quite yet, mainly because I like the idea of mentor Steve Rogers showing up while Sam Wilson is Captain America. Well, and the idea that we can keep having all these heroes showing up in the multiverse. That being said, the tweet responses to Chris Evans’ “debunking” is truly a treasure trove.

Put on the suit

Can I play your mother? In every film you do?

Okay. Well…I guess that’s the end of that pic.twitter.com/lt472XDEdj

so he saw the armie hammer DMs

So, I guess it was all worth it for the memes? At least you gave us that while destroying our hope, Christopher Robert Evans. (Yes, I used your full name.)

Honestly, it’s a little upsetting that Evans shut it down so quickly just because the speculation going around the internet was fun. There were plenty of theories, everyone showing their love for Sam Wilson as Captain America, and more. But the truth is: We don’t know anything. Sorry, Chris Evans. I’ll believe you when Kevin Feige comes to my house and says, “No, for real, no more.”