Or any other actors for that matter 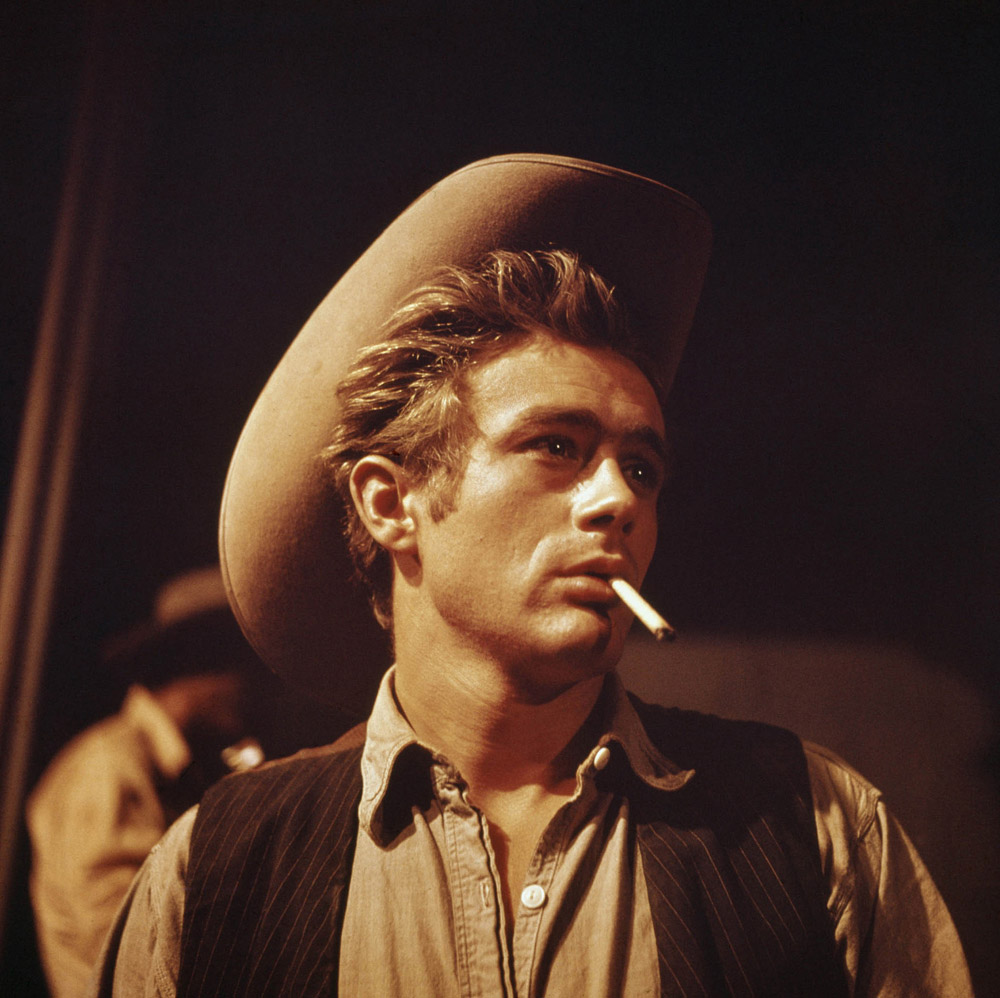 Listen, everyone who has watched any horror movie or supernatural TV show in the last seventy years knows this: the dead should stay dead. Ironically, Hollywood hasn’t internalized the messages of its own products. Not content just to remake and regurgitate its old stuff, we’re now bringing back deceased actors via CGI. Legendary star James Dean has been “cast” in a new role in the film Finding Jack. Yes, that James Dean who infamously died in 1955.

If you’re like me your first reaction to this is either “ew!” or “why?” but let’s turn to the always wise and incisive Chris Evans for deeper take:

I’m sure he’d be thrilled 🙄

Maybe we can get a computer to paint us a new Picasso. Or write a couple new John Lennon tunes.

The complete lack of understanding here is shameful. https://t.co/hkwXyTR4pu

Evans hits on exactly why this digital nonsense is both pointless and disrespectful: the art and artists of the past just can’t be replicated. And they don’t need to be. According to the write up of this “casting” in the Hollywood Reporter, the directors of Finding Jack—which will tell the story of the existence and abandonment of over 10,000 military dogs after the Vietnam war—just couldn’t find anyone who could fill the complex role of Rogan except James Dean.

According to co-director Anton Ernst: “We searched high and low for the perfect character to portray the role of Rogan, which has some extreme complex character arcs, and after months of research, we decided on James Dean.” Neither I, nor Chris Evans, need to tell you that this is utter hooey and takes the bad argument that “we just can’t find the right actor of this race/gender/sexuality/ability” excuse to whole new level.

hollywood will cast a dead person before they cast a poc 😭😭 https://t.co/PN6b4jdofi

The idea that no actors alive could work for this part is patently absurd, and “casting” James Dean in the role is also completely stupid. Sure, this performance will use CGI to give a full-body performance with his face and other actors doing his voice but … that’s not James Dean. That’s programmers and unappreciated body doubles and voice actors pretending to be James Dean. What made James Dean so magnetic on-screen was a vibrancy and verismo that no computer can replicate, nor should it try to. No one can be James Dean except James Dean and he’s not available right now.

This digital necromancy would go further than the disquieting use of dead actor’s faces in films that we’ve already seen, such as the uber-creepy use of Peter Cushing’s visage as Grand Moff Tarkin in Rogue One. In that case, there was some justification for using the actor, since they had already performed in the role as the character years before … but it still wasn’t great.

This project, however, has no excuse and this reeks of a stunt. There are hundred, nay, thousands of great, talented actors out there who could handle this role (some might even not be white!) and this is clearly a silly attempt to garner attention for what sounds like an otherwise pedestrian film. I guess creepy CGI James Dean is the go-to when the budget won’t cover Scarlett Johannson.