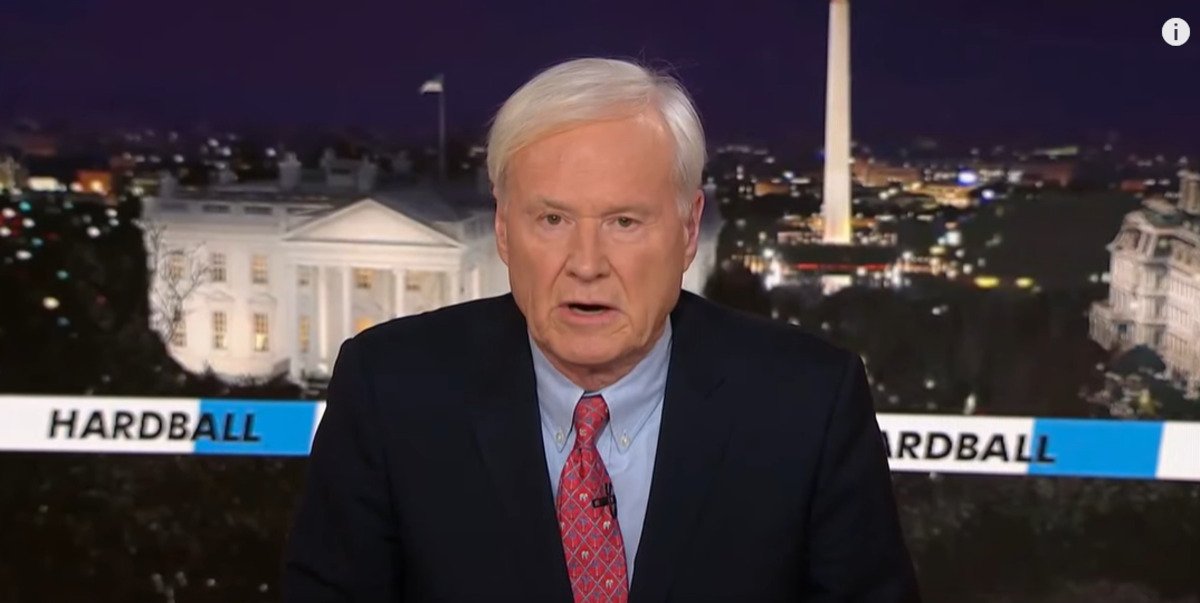 In the wake of multiple misspeaks and bubbling scandals, Chris Matthews abruptly announced his retirement at the top of Hardball last night. This comes just days after a new story was published, criticizing Matthews’ inappropriate comments to women. Despite numerous incidents, it appears that this was this that finally got Matthews to retire.

For many, including possibly the crew of the show and Matthew’s co-workers on MSNBC, this announcement came as a surprise. But sources to the New York Times claim that this was in the works for a few days, with MSNBC president Phil Griffin becoming personally involved.

Matthews, who is 74, was due to retire in the near future, according to NBC News, but this accelerated timeline and sudden departure are particularly shocking.

Watching Matthews read his prepared remarks then end the show is strange. He’s saying all the right things: that the way he has spoken to women and remarked on their appearance was wrong and has always been wrong. He’s apologizing and ceding his space and platform to a new, less sexist generation …

But there’s something about the statement and apology that rings hollow for me, even so. Matthews is saying what he’s being told to say for optics, possibly at the behest of an angry network that wants to keep its cred as the liberal alternative to Fox News and CNN. This is Bart Simpson dispirited writing out what he did wrong on the blackboard, and couching it in a tone that seems to place the blame for his departure not on his own actions but on changing standards.

What will be the consequences of this? Well, I think it’s pretty likely that Matthews will be set up as another martyr and a “victim” of the #MeToo movement. I fear that his sudden firing will be more fuel for the ignorant people, mainly men, who think that the current cultural movement to end normalized harassment means they “can’t talk to women anymore.”

What I would have liked more than an abrupt, passive-aggressive retirement from Matthews would have been for him to use his platform and predicament to learn. He could have invited guests on to speak and educate him about why his behavior was wrong and he could have shut up and listened. But instead, he’s just leaving and losing that opportunity.

Hopefully, something can be salvaged from this situation and the prime hour of airtime that Matthews has now vacated can be given to a person of color, preferably a woman. That would be a positive gain out of this mess.