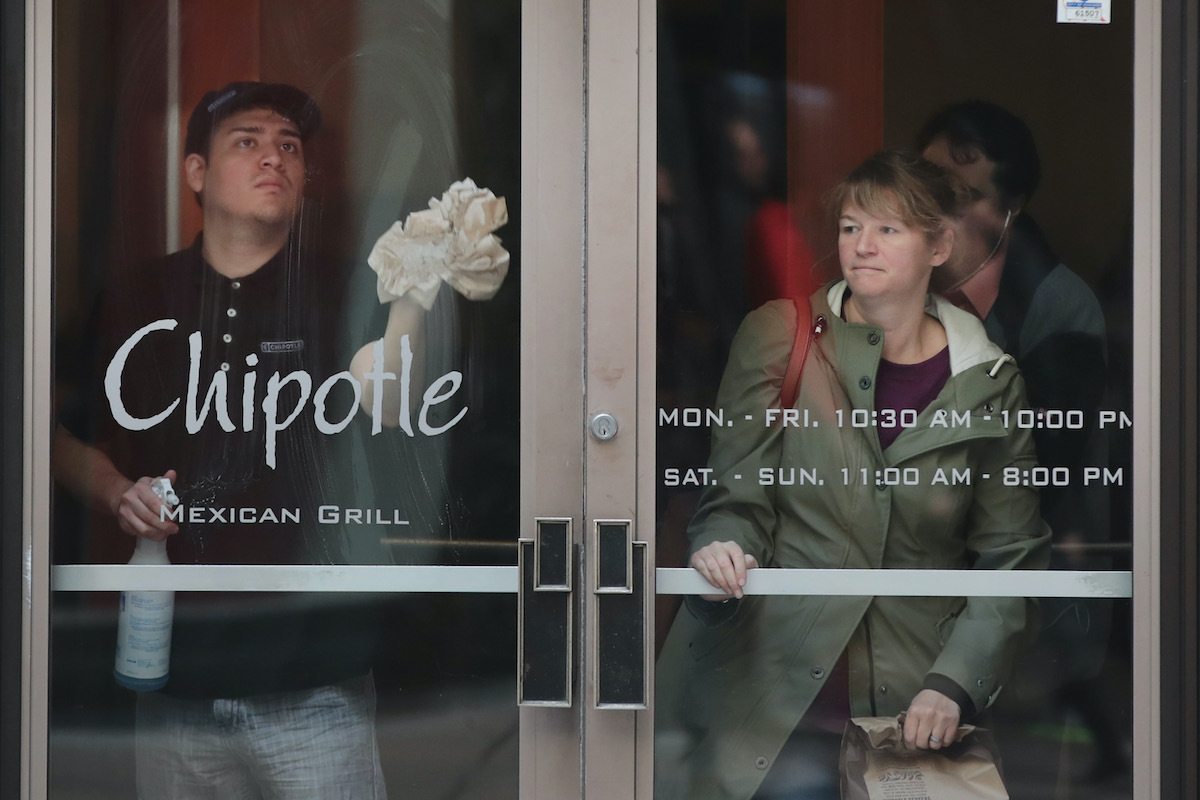 The restaurant industry has been having a hard time staffing up in recent months, possibly because people are realizing they don’t want to deal with the increase in customer mistreatment and decrease in tips they’ve seen during the pandemic, all for a sub-living wage.

In turn, a number of restaurant chains have increased those wages. Last month, Chipotle announced it would be implementing a $15 average wage by the end of June. Which is great! Actually, it’s closer to “fine” than great, seeing as $15 is the average wage, not the minimum wage, meaning starting pay for new employees is between $11 – 18 an hour.

Chipotle also recently announced that it would be raising prices by 4% to cover the cost of the wage increase. An extra 40¢ on a $10 burrito bowl seems like a pretty worthwhile tradeoff for a better wage for the people making it but it’s also worth investigating whether the cost of the wage increase is actually being passed off to customers and why, especially since we’ve seen how controversial the issue of higher wages can be, with a certain percentage of the population aggressively opposed to it.

This kind of framing, for example, seems like pure bait for the “I suffered for low wages so so should you” brigade:

Chipotle Mexican Grill has hiked menu prices by roughly 4% to cover the cost of raising its workers’ wages. https://t.co/ba3L5Wkm8e

Again, 4% seems like an extremely minor tradeoff for an increase in workers’ pay.

shouldn’t the framing of this be “despite 50% increase in employee wages, Chipotle only increases menu prices 4%” to effectively dismantle one of the most common arguments against min wage hikes https://t.co/1tVIYiv4HC

But also, there seem to be other elements at play in that 4% price hike, as even that NBC News article notes (although they do bury it toward the end), writing, “The timing of the price hikes coincides with rising ingredient costs across the restaurant industry as suppliers grapple with the return of demand.”

Also, Bloomberg wrote about the price increase back in April, before the wage increase was announced. The increase then was attributed to a few things, including the introduction of cauliflower rice, seasonal avocado prices, and the higher cost of online sales. But sure, let’s blame the workers making $11 an hour!

Most importantly, though, a lot of people are pointing out that while workers are now something slightly closer to a living wage, the companies top executives are raking in massive pay increases. The company’s CEO Brian Niccol saw his salary increase by about 160% last year, to $38 million.

Funny how price increases are blamed on modest wage increases instead of executive compensation pic.twitter.com/zUn9EhuQhK

Meanwhile, according to Bloomberg, “Chipotle’s typical employee — a part-time worker in Illinois who logs 25 hours per week — was paid $13,127 in 2020.” That employee would have been making about $10 an hour. I’m sure they’ll be thrilled about that extra dollar, knowing their boss just saw his salary more than double.

Chipotle also recently burned around $100 million relocating its HQ from Denver to Orange County because the new CEO lived there and didn’t want to move. journalists should stop publishing companies’ press releases as articles https://t.co/OT0taIbtrA