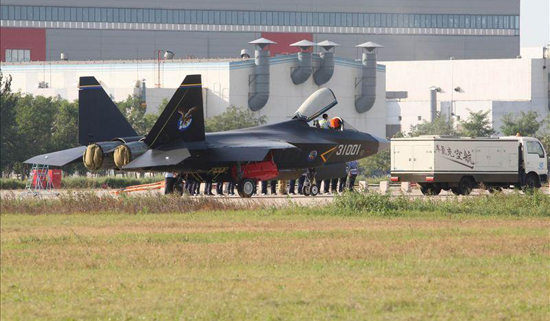 Though there’s currently some discussion ongoing about the prototype’s official designation, what’s certain is that China’s definitely working on yet another stealth jet. Supposedly built by Shenyang, a rival aerospace company of the J-20 designer Chengdu, the jet features the number 31001 blazoned across it. It’s for this reason it’s most likely the J-31, not the J-21, though it’s definitely called what translates to the Falcon Eagle. 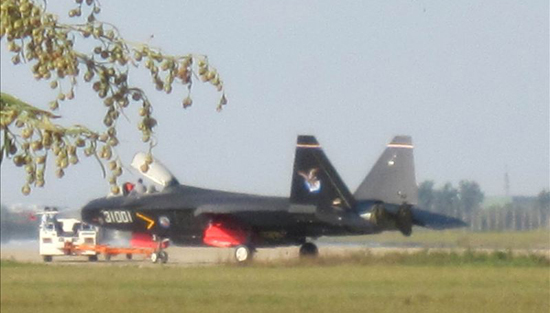 According to The Aviationist, this latest prototype not only mimics the F-22 Raptor, but some features of the F-35 as well:

The new aircraft, coded 31001 (hence, believed to be designated J-31) it’s a sort of copy of the F-22 Raptor the most advanced (and troubled), (multi-role) fighter jet in the U.S. Air Force inventory: same nose section, same twin tails and trapezoidal wings along with the distinctive lines of the stealth design. Anyway, even if it has two engines, the new aircraft doesn’t seem to feature thrust vectoring capabilities. At least on this first prototype.

It has also some F-35-like features, as the air intakes and wings dimensions. 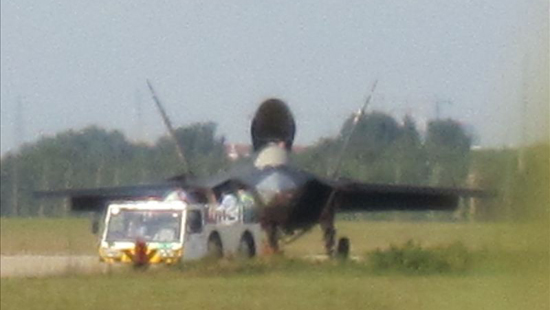 Though there are few images of the aircraft, all of which came out this weekend, more are likely to surface as more folks are made aware of its existence. China appears to really like the idea of having stealth fighters. 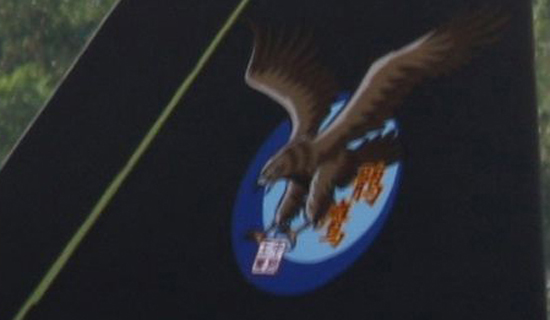 (via The Aviationist, Wired, images via China Defense Blog)