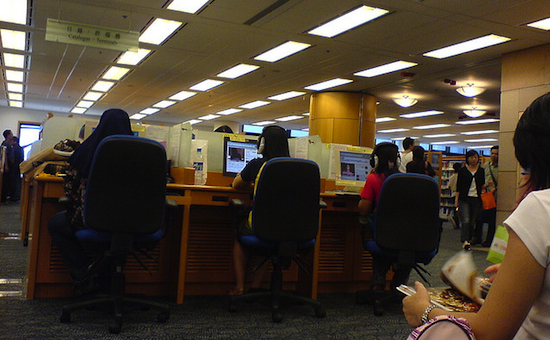 Not too long ago, the Chinese government had been toying with the notion of approving a proposal requiring real-name registration for Internet users when working with service providers and similar vendors. This procured registration information would then be stored in a data system that could possibly be accessed by the authorities to monitor the online day-to-day activities of the general public. Many concerned citizens feared that this proposed controversial move would be an encroachment on the free speech online anonymity brings — especially in a nation notorious for censorship crackdowns on those that dispense unpopular opinions against China’s ruling body. It looks like those fears have been made real since the government has sanctioned the real-name registration proposal, putting the public’s private affairs on shaky ground.

Now that the proposal has been given the Chinese government’s official seal of approval, providing government-issued documents and other forms of identification will become the norm when signing on for Internet service, regardless of it being fixed-line or wireless. Though a source of heavy criticism, the government advocates that the law is meant to protect the personal information of the public, with measures being taken to ensure that the info stored by these services meet outlined safeguard standards.

Government sugarcoating aside, the people China has sworn to protect still aren’t thrilled with yet another instance of authority figures tightening the leash on the Internet and increasing regulation, especially since the government has been granted the ability to delete any and all posts deemed questionable and, more importantly, illegal. Hooray for Internet censorship!

(via The Next Web, image via Divine Rapier)