Chucky TV Series Bringing Back the Original Chucky in 2021 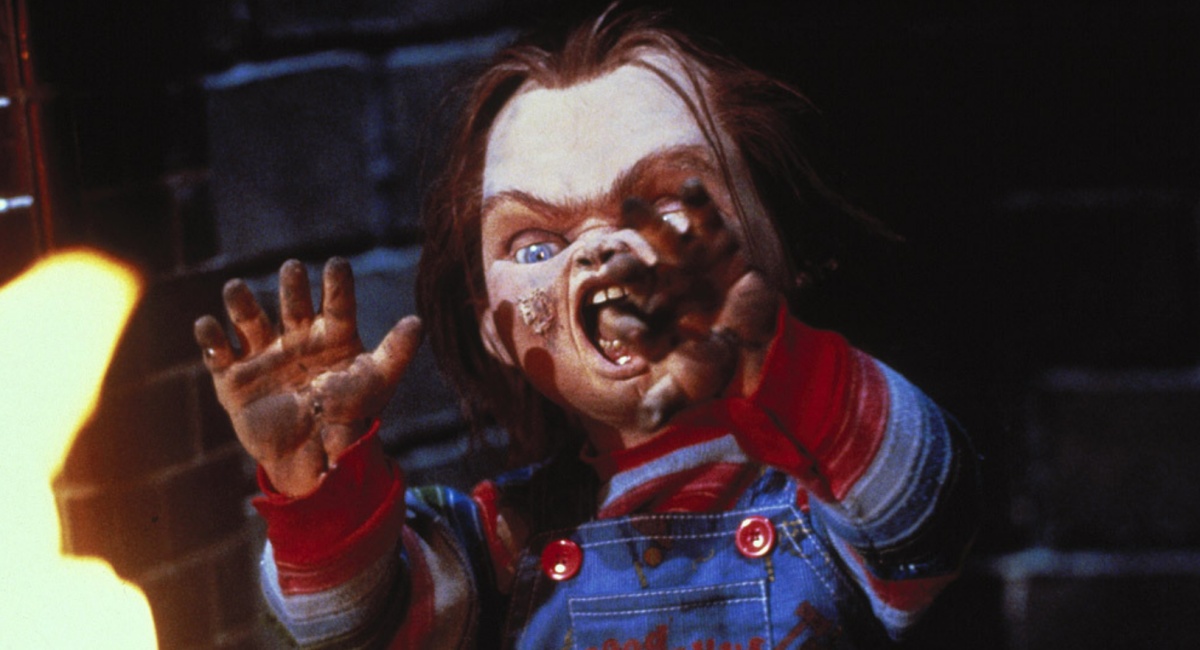 Since 2020 is over and we just need to let go of the idea that anything not already completed is somehow coming back, it’s time to start thinking about the future, and the future is Chucky. A Child’s Play television show titled Chucky is coming to USA and SYFY, which /Film says will bring back original Chucky voice actor Brad Dourif and queen Jennifer Tilly, who has appeared in every film in the series since Bride of Chucky.

After a vintage Chucky doll turns up at a suburban yard sale, an idyllic American town is thrown into chaos as a series of horrifying murders begin to expose the town’s hypocrisies and secrets. Meanwhile, the arrival of enemies — and allies — from Chucky’s past threatens to expose the truth behind the killings, as well as the demon doll’s untold origins as a seemingly ordinary child who somehow became this notorious monster.

I don’t know why I like the Chucky franchise so much, but I think it’s because I found the series genuinely frightening as child. There is something about his design and just the concept of a killer toy that made it impossible for me to not be creeped out by it. While the series has pivoted to be more comedic, it has lasted upward of 3 decades and has several movies under its belt. They may not all be good, but I overall find myself having a good time watching them.

Don Mancini, the creator of Chucky, will be behind the scenes on this project, and that makes me feel a bit confident that it’ll retain that element of fun and scary that we have come to know from the franchise.

“With this TV show, our mission has been to preserve the straightforward scariness of the original film or the first couple of films,” Mancini has said, “but at the same time, continue on with this ever-expanding tapestry of a consistent story that we’ve spun over the course of seven movies and 30-some years. I think fans are really gonna love to see the new characters that we introduce into this realm and just to see how they came off of our classic characters.”

With everything being a reboot, I’m glad that we can instead enjoy this sort of soft continuation of the series. There is something about preserving even the silly bits of mythology in a horror franchise that I enjoy. Plus, at this point, a Chucky installment without my girl Tiffany Valentine-Ray is just not something I’d want.

Considering everything that’s going on in the world, who knows when exactly in 2021 this series is coming, but at least it’s something to look forward to in the future when we are allowed to go outside.

Maybe. We hope, at least.