Chewing Gum May Be Back For Season Three | The Mary Sue

Chewing Gum Is Coming Back For Season 3! Praise Beyoncé 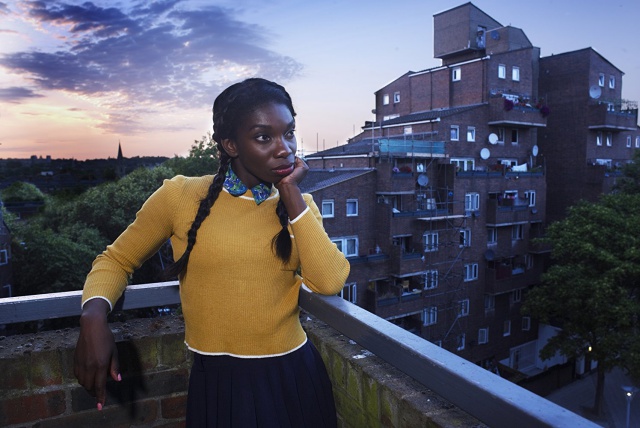 A couple of months ago, rumors were flying about that the E4 show, Chewing Gum, starring Michaela Coel and Susie Wokoma, was not going to be returning for a third season. After the heart-breaking news that Crazyhead was not going to be renewed for a second season (also staring Susie Wokoma) this was crushing to all of us awkward black girls who were fans of both shows. Thankfully, a few days ago Coel took to Twitter and said that wasn’t true.

Okay SO: I never spoke to anyone, (no channel no journalist) about there not being a season 3, I learned the news the same guys you did, same shock! I was offered other opportunities way before I was offered a 3rd season, I took them because I don’t like being unemployed

YAS sis ❤️, but not now, my boat had sailed by the time the offer came ‍♀️& by now half my cast will be in Hollywood swimming in some sort of environmentally unfriendly pool. It will return (but be prepared to be surprised) lol. Thank u ❤️ https://t.co/ZRB2CsJUKf

Thank Beyoncé. Chewing Gum was such a breath of fresh air and a great sister show to Insecure and the more awesome black girl shows out the better. We still don’t have a release date for the third season at least it could happen.