Chevy Chase Is Getting Another Community Cameo This Season, Would Be Up for More 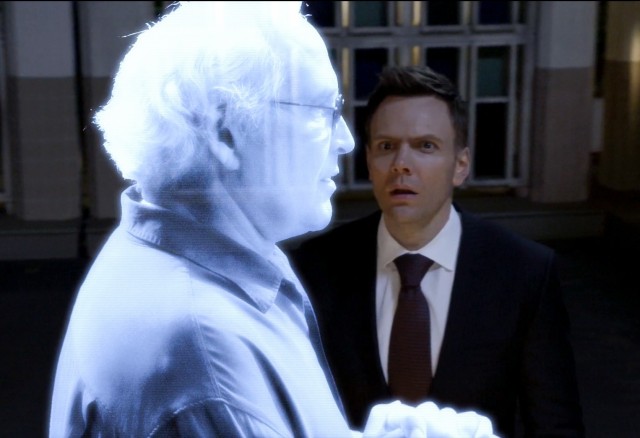 Remember that guy who left Community suddenly and to the dismay of everyone? He’s still working on his music career, but at least Chevy Chase will make an appearance in the show’s upcoming online season. Yay?

Yes, according to a Chase’s Reddit AMA, he’ll make a cameo this season and would be open to doing more if he were asked, despite his character being, you know, dead. He said, “I will be in a small cameo at the beginning of Community and if they ask me to come back and do one or two appearances, it’s a possibility.”

This is an interesting turn of events considering the history of reports that Chase didn’t exactly get along with Community showrunner Dan Harmon. Maybe it really was all blown out of proportion by the public?

Still, I want to know how Pierce is coming back to the show. Are they going to give his hologram some new lines? Did he fake his death again? Did someone let too much of his life vapor out of his energon pod?

Or, worse: Did someone actually—um—use what he bequeathed to them all? *Shudder.*