Can it be November yet? 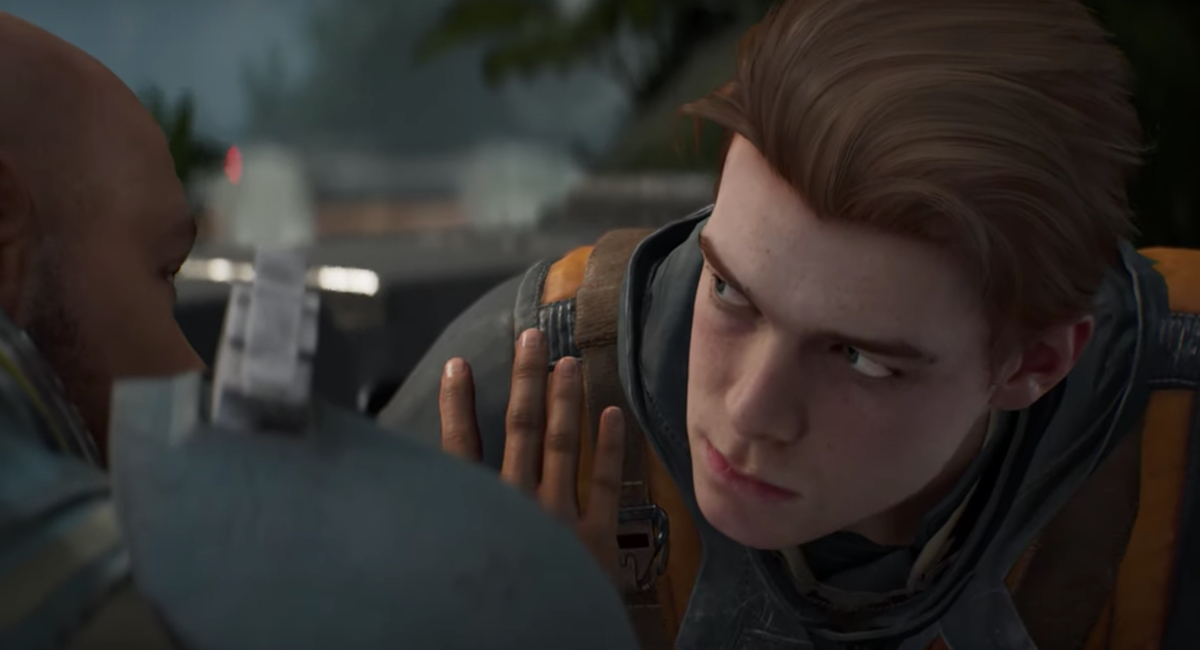 Today at an EA Play event in Los Angeles, EA Games and Respawn unveiled fifteen minutes of gameplay from the upcoming game Star Wars Jedi: Fallen Order, revealing not only one of the missions of the game but also that Forest Whitaker is returning as Saw Gerrera. Check out the footage below.

While I’m still not sold on the protagonist yet, the gameplay looks exciting. Who doesn’t want to be a Jedi and use their powers for good?

It’s also always great to see Saw around. The character’s tragic journey from Onderon in The Clone Wars to Jedha in Rogue One has been amazing to witness. Gerrera has become a staple of Rebellion era storytelling, and I’m also hoping he’ll be part of the upcoming Cassian Andor television series.

The mission shown in the video comes after three hours of gameplay, according to The Verge. The single-player game focuses on Cal Kestis (Cameron Monaghan), a not-quite-a-Jedi who’s struggling to survive in the years following Order 66 and the rise of the Empire. GameInformer writes of the character: “Respawn doesn’t want to say much about Cal or his history, implying he could be someone significant.” Could Cal have ties to a legacy Jedi that we don’t know about?

I’m assuming he’s not Rey’s dad though. Let’s just nip that theory in the bud.

The main villain will be the Second Sister, an Inquisitor tasked by Vader and the Emperor to hunt down and kill the remaining Jedi. The Inquisitors first appeared in the television show Star Wars Rebels, where they were suitably terrifying and excellent enemies for Force sensitives. For fans of female villains, the Second Sister is sure to be a treat. Some are even theorizing that she could be Barriss Offee, a Padawan and friend of Ahsoka’s who turned on the Jedi Order and who tried to frame Ahsoka for an attack on the temple, which would be an excellent surprise for fans of The Clone Wars.

Though part of me still wishes this was a video game centered on Kanan Jarrus and Hera Syndulla immediately after the events of the book A New Dawn, the look at the gameplay actually makes me excited to play the game. Battlefront 2 had a whole set of issues, but the story was not one of them. If Cal is half as interesting as Iden Versio, the game will be an excellent addition to the canon.

The game will be available to play on Xbox One, PlayStation 4, and PC on November 15th.